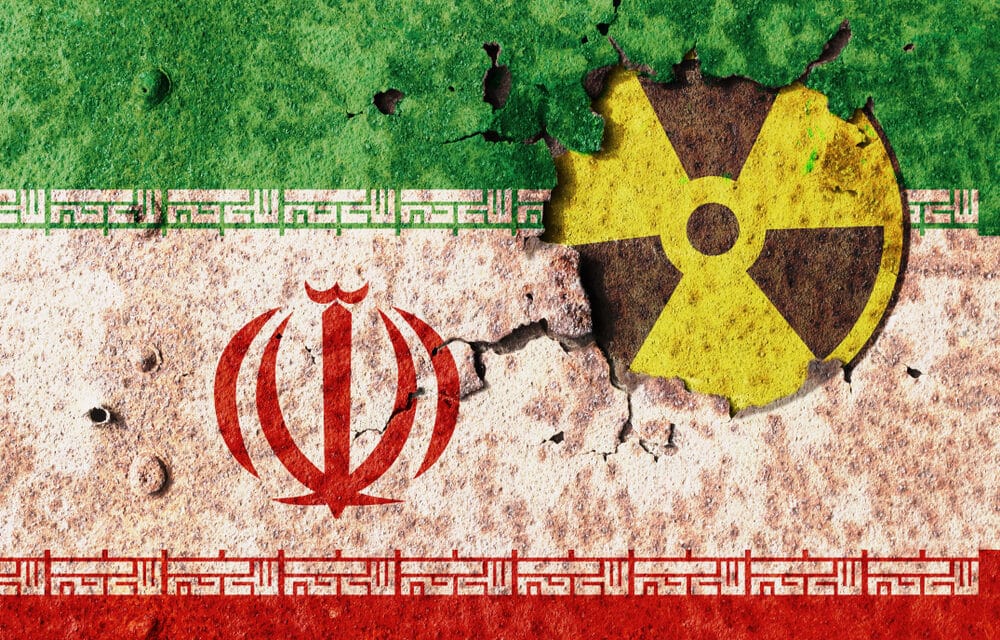 Long-running tensions over Iran’s nuclear capabilities may have reached a point of no return this week, thrusting the Middle East into uncharted waters.

According to CNN, Tehran has ramped-up uranium enrichment at a pace not seen since the 2015 signing of a landmark deal, which saw Iran curb uranium enrichment in exchange for sanctions relief before former United States President Donald Trump withdrew from the agreement in 2018. Analysts believe that Tehran may have already attained the material needed to manufacture a nuclear weapon.

On Thursday, Iran switched off surveillance cameras used by the international nuclear watchdog, the IAEA, to monitor activity at the country’s key nuclear facilities. The move, IAEA chief Rafael Grossi warned, could deal a “fatal blow” to negotiations that seek to revive the nuclear deal.

The absence of footage from nuclear sites deprives the negotiators of the nuclear deal — known formally as the Joint Comprehensive Plan of Action (JCPOA) — of data, making it “technically impossible to have an agreement,” IAEA chief Raphael Grossi told CNN Thursday.

“Or you could have (a deal) on the basis of no information, which I suppose is not going to happen,” said Grossi. “This is why we are saying it’s a very serious thing. It has consequences. Of course, it does.” Iran has also begun installing advanced centrifuges in a cluster at an underground enrichment plant, according to Reuters, which reported that it saw an IAEA report describing the escalated nuclear activity in Iran.

The reported incident came after the governing body of the IAEA passed a resolution for failing to explain uranium traces found at three undeclared sites. The acceleration of Iran’s nuclear program comes amid rising tensions between Iran and the US. Talks around the JCPOA are at a standstill over mounting pressure from Tehran to have the country’s Revolutionary Guard Corps (IRGC) — the elite branch of the Iranian Armed Forces — delisted as a terror organization.

This is believed to be the final sticking point in nearly a year and a half of negotiations between the two countries. Both sides have so far refused to budge on the issue, thanks to domestic political pressure in their respective countries. FULL REPORT