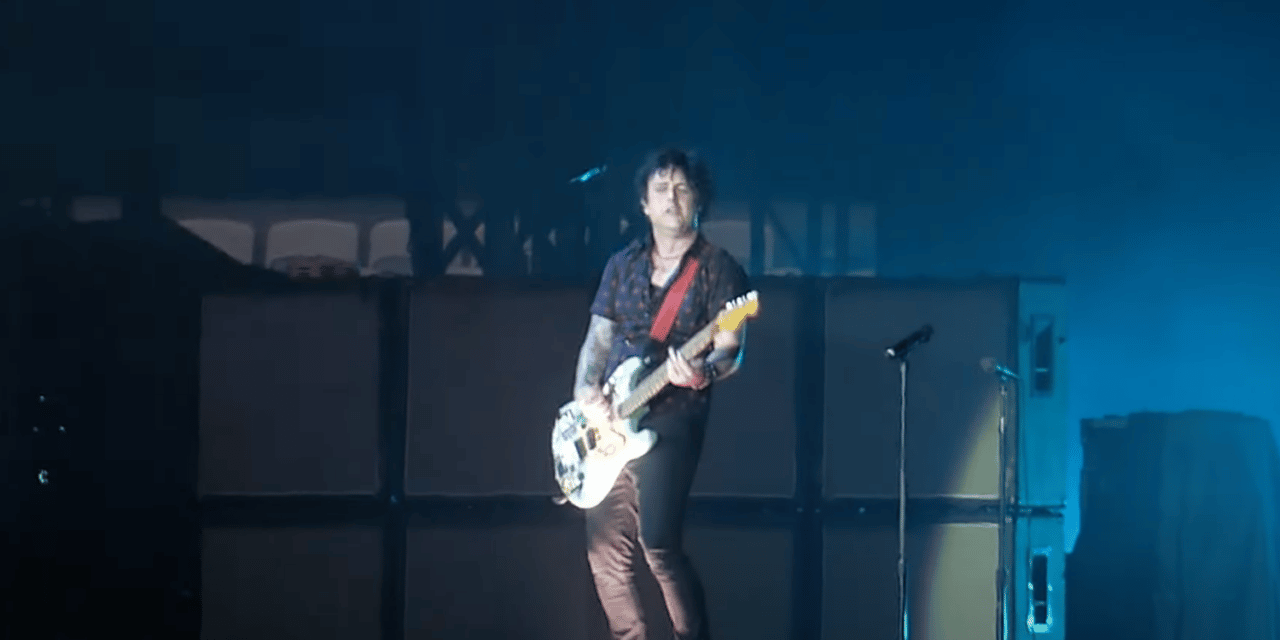 (OPINION) Green Day star Billie Joe Armstrong proclaimed ‘f**k America’ and claimed he was ‘renouncing his citizenship’ in wake of the Supreme Court’s decision to overturn federal abortion protections. Armstrong, 50, made the declaration during a Friday night concert in London, telling the audience: ‘There’s too much f***ing stupid in the world.’ He also told the crowd he was going to move to the UK, a statement that was met with roaring applause.

According to the Daily Mail, Armstrong’s remarks came as protests erupted across the U.S. after the conservative-majority high court voted to overturn the landmark 1973 case Roe v. Wade, which held that abortion fell under the constitutional right to privacy. The American Idiot hitmaker has repeatedly used his musical platform to protest politicians and alleged injustices.

At a show earlier this month, he performed in front of a backdrop that read ‘f**k Ted Cruz’ in an effort to take aim at the GOP senator from Texas. He previously called out former President Donald Trump for ‘holding half the country hostage’ and devoted an entire album to criticizing former President George W. Bush and the Iraq War.

‘There’s just too much f***ing stupid in the world to go back to that miserable f***ing excuse for a country.’ He added: ‘Oh, I’m not kidding, you’re going to get a lot of me in the coming days.’

The musician’s political outcry continued Saturday night at his show in Huddersfield, England. Concertgoers claim he told the crowd ‘f**k the Supreme Court of America’ before playing American Idiot, which the band has previously said was written out of anger about not being represented by the national leadership. He also alleged called the justices ‘pr**ks’ during his performance of Hitchin’ a Ride.