Goldman Sachs sees oil prices rising 22% this summer, Peter Schiff warns ‘This recession will be the most severe yet’, Pakistan stares at bankruptcy 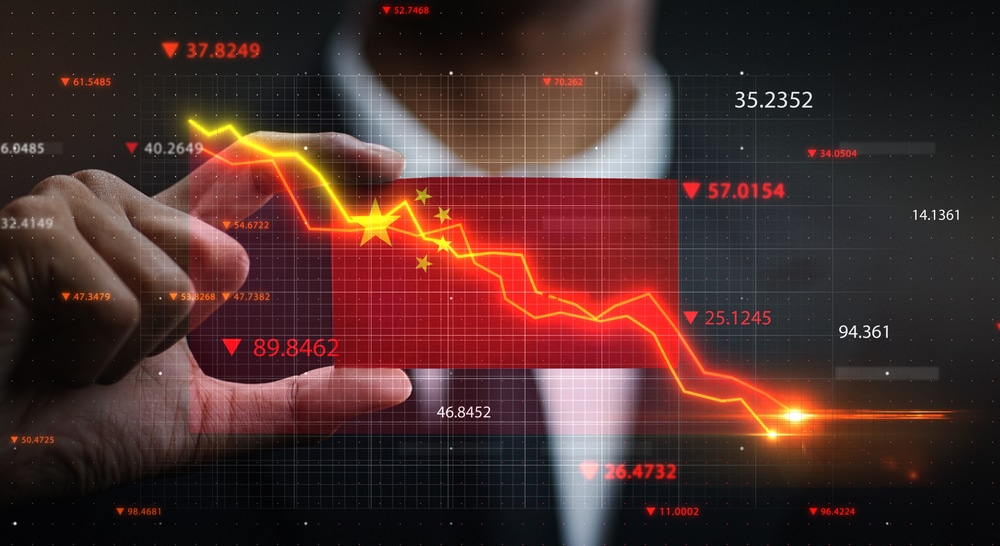 Goldman Sachs doubled down on its forecast for oil prices hitting $140 per gallon over the summer after crude suffered two consecutive weekly losses for the first time since April.

According to Markets Insider, The bank’s chief commodities strategist, Jeff Currie, told CNBC the recent price pullbacks are a buying opportunity and that under-investment in the space continues to drive the view for oil climbing higher. “The situation across the energy space is incredibly bullish right now,” he said.

Currie’s comments back up a note published by Goldman on June 7 that predicted Brent crude prices will hit $140 per barrel. Oil has surged as much as 50% from the start of 2022 as Russia’s invasion of Ukraine has upended global markets and pushed buyers away from Moscow’s supply.

On Monday, Brent futures rose 1.56% to $114.88 a barrel, meaning Goldman’s forecast represents upside potential of more nearly 22%. “Investment continues to run from the space at a time it should be coming to the space,” Currie told CNBC. “Ultimately, the only way you’re solving these problems is through increased investments.”

He also pointed to turbulence in the European energy market as Russia has slashed flows of natural gas from the Nord Stream 1 pipeline in recent weeks. “You’re going to have to replace that gas, and oil is going to be one of the [things] to replace it with,” Currie said. “The upside risk on oil and oil products is tremendously high right now.”

By now, quite a few celebrities – including Elon Musk and Suze Orman – have predicted that a recession would hit the U.S. economy. Peter Schiff, CEO and chief global strategist at Euro Pacific Capital is the latest expert to sound the alarm.

“Anyone thinking this recession will be mild doesn’t understand recessions,” he wrote in a tweet on Monday. “The longer interest rates are held too low during a boom, the more mistake that must be corrected during a bust. Since rates have never been so low for so long, this recession will be the most severe yet.” Schiff also knows a thing or two about preparing for a downturn. In fact, we can clearly see that theme in Euro Pacific Asset Management’s latest 13F filing with the Securities Exchange Commission.

Schiff has long been a fan of the yellow metal. “The problem with the dollar is it has no intrinsic value,” he once said. “Gold will store its value, and you’ll always be able to buy more food with your gold.”

Meanwhile, Pakistan is on the verge of bankruptcy as the country’s economic situation is facing a dire future with no immediate positive outlook despite ongoing negotiations between Islamabad and the International Monetary Fund (IMF) to resume the USD 6 billion bailout package from IMF.

Pakistani Rupee (PKR) is on a ‘free fall’ as it crossed 212 per USD on June 21. Whereas Pakistan’s foreign exchange reserves have depleted to a critical level and the country has less than six weeks of import cover remaining. The reserves are currently below USD 9 billion, according to a report published in Pakistan Tribune.

The Pakistani rupee has devalued by a massive 34 percent (or PKR 53.67) in the past year. In contrast, it closed at PKR 157.54 in June last year. As a result, the Pakistani Rupee has become Asia’s “worst-performing currency in 2022” with a fall of nearly 16.5 percent (since December 31, 2001) against the US Dollar putting it at the bottom of a basket of 13 peers, including the Japanese Yen, South Korean Won, and Bangladeshi Taka.