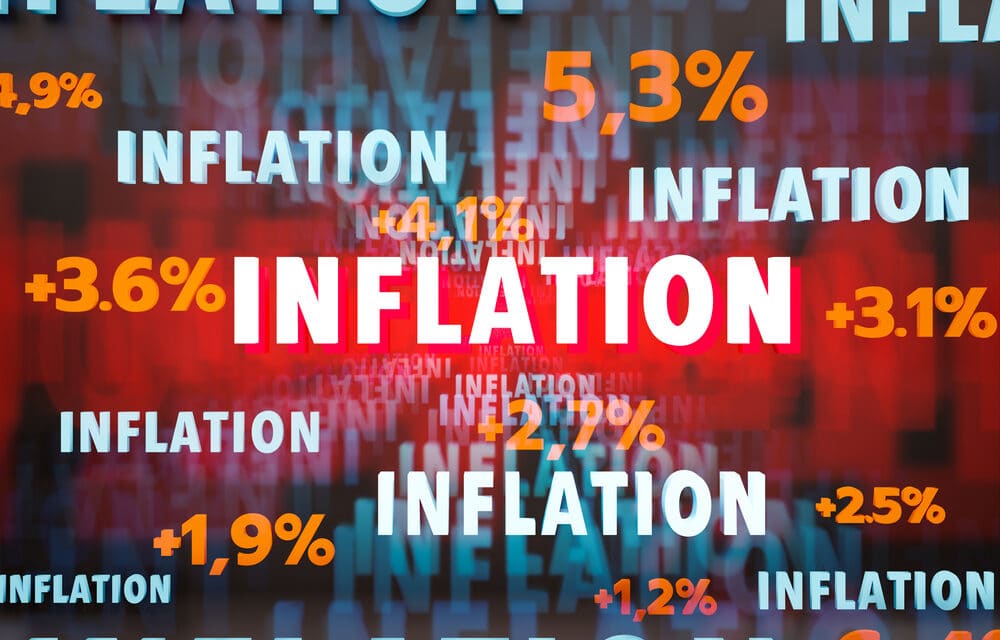 (OPINION) Deutsche Bank has said the US economy is heading for an earlier recession than the investment bank previously expected, which will drive up unemployment by almost two percentage points according to a new report from Market Insider. Since the Federal Reserve raised interest rates by 75 basis points last week — for its biggest hike since 1994 — Wall Street analysts have downgraded their forecasts for the US economy.

Deutsche was the first major bank to predict a US recession in April. It has been followed by others such as Nomura, and many more analysts have since said a severe and sustained economic decline is a distinct possibility. The Fed’s “aggressive hiking path” means the economy is going to slow sooner than previously thought, Deutsche’s economists said in a note to clients published Friday and seen by Insider on Tuesday.

The US economy is likely to shrink at an annualized rate of 3.1% in the third quarter of 2023, and then by 0.4% in the fourth quarter, Deutsche said. Previously, it had penciled in the first contraction for the fourth quarter.

Overall, the German bank expects the US economy to slow to a crawl, growing just 0.7% in 2023, compared with 2022. “More than two months ago, we forecasted that the US economy would tip into a recession by end-2023,” Deutsche’s team, led by chief US economist Matthew Luzzetti, said in the note.

“Since that time, the Fed has undertaken a more aggressive hiking path, financial conditions have tightened sharply, and economic data are beginning to show clear signs of slowing.”

“In response to these developments, we now expect an earlier and somewhat more severe recession.” Deutsche Bank expects that as the US economy slows, unemployment will pick up relatively sharply from the 3.6% level, where it has hovered for the past three months. It expects unemployment to peak at 5.5% in 2024.