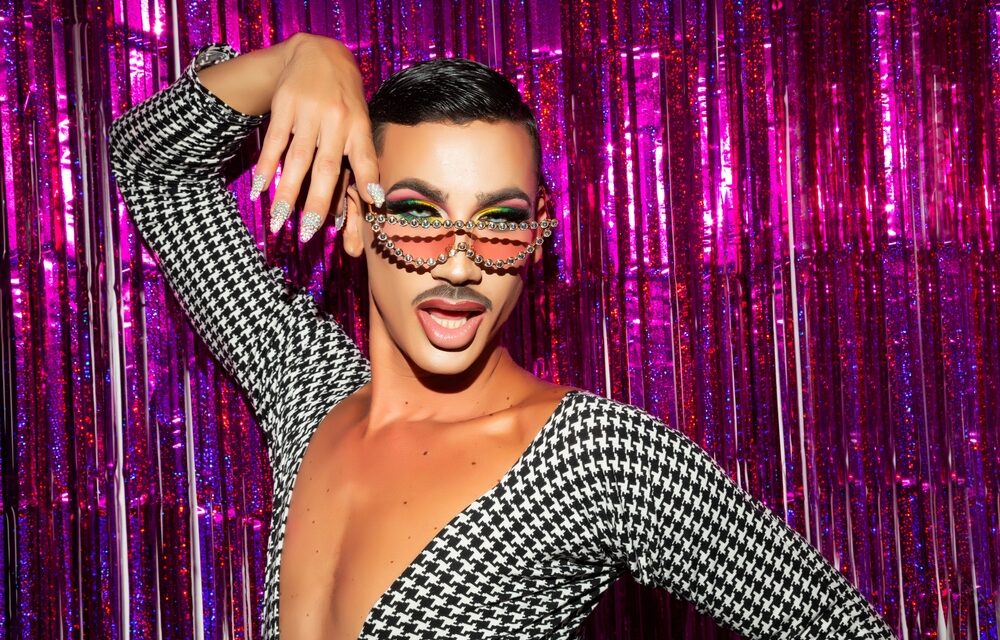 (OPINION) A church in upstate New York marked LGBT pride month by hosting a pair of drag queens at a worship service. The Park Church in Elmira hosted a “Worship is a Drag” event Sunday, the first Sunday of the month recognized by LGBT activists as “pride month.”

The church, affiliated with the United Church of Christ, described the event as a “special communion worship service with guest presenters in drag.” Led by the church’s pastor, Rev. J. Gary Brinn, the service was held to “celebrate Pentecost, kick-off LGBTQ+ Pride Month, and come to Christ’s Table of Love.”

The church published a flyer promoting the event on Facebook last month, which featured a man wearing women’s clothing and makeup. The Park Church did not immediately respond to a request for comment from The Christian Post.

Brinn dismissed the idea of God as a “white male,” contending that in a “church where older white men had absolute power, God acted like … an older white man with absolute power and a shocking fragility, for despite God’s supposed omnipotence, he was constantly offended that humans were not properly stroking his ego or following the rules he had implemented to micro-manage our lives.” According to Brinn, “The culmination of his rage was the ultimate act of domestic violence, conspiracy to murder his only child.”

“Now if that version works for you, that god that small men created in their own image, great. Though if that version does work for you, I’m probably not the right pastor for you, for I find that God, angry and violent, disgusting and unworthy of my adoration and praise. That God is a monster, one that I abandoned long ago,” he added.

The pastor also offered on behalf of the church an “extravagant welcome to the LGBTQ+ community, not tolerance but celebration” and spoke about fighting racism. He asserted that “our sin is not just in what we have done but also in what we have failed to do, and we are determined to sin no more.” READ MORE