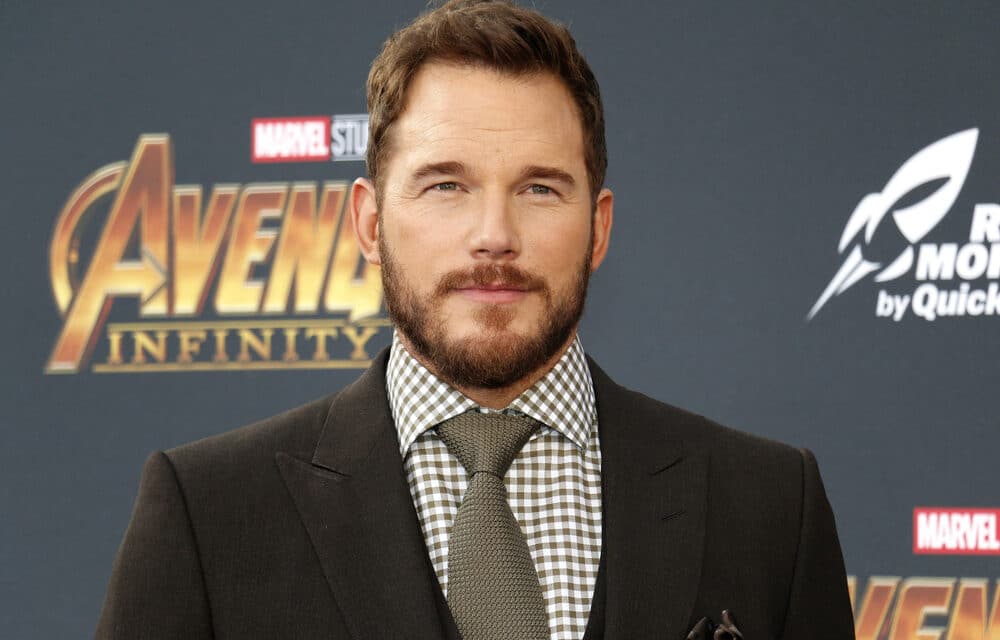 (OPINION) Chris Pratt is setting the record straight. In an interview for Men’s Health July/August cover story, Pratt, 43, clarified that he’s “not a religious person” and has never attended Hillsong Church.

Over the years, the actor has faced criticism for being associated with religion. According to Fox News, In 2019, the “Guardians of the Galaxy” star was tied to Hillsong Church, which has been accused of being anti-LGBTQ+. At the time of the allegations, he said, “Nothing could be further from the truth.”

“I never went to Hillsong. I’ve never actually been to Hillsong. I don’t know anyone from that church,” he shared with Men’s Health. Pratt said he decided not to say that at the time because he didn’t want to “throw a church under the bus.” Pratt shared that he occasionally attends Zoe Church as well as a Catholic Church his wife, Katherine Schwarzenegger, grew up attending.

I think there’s a distinction between being religious — adhering to the customs created by man, oftentimes appropriating the awe reserved for who I believe is a very real God — and using it to control people, to take money from people, to abuse children, to steal land, to justify hatred,” he said. “Whatever it is. The evil that’s in the heart of every single man has glommed on to the back of religion and come along for the ride.”