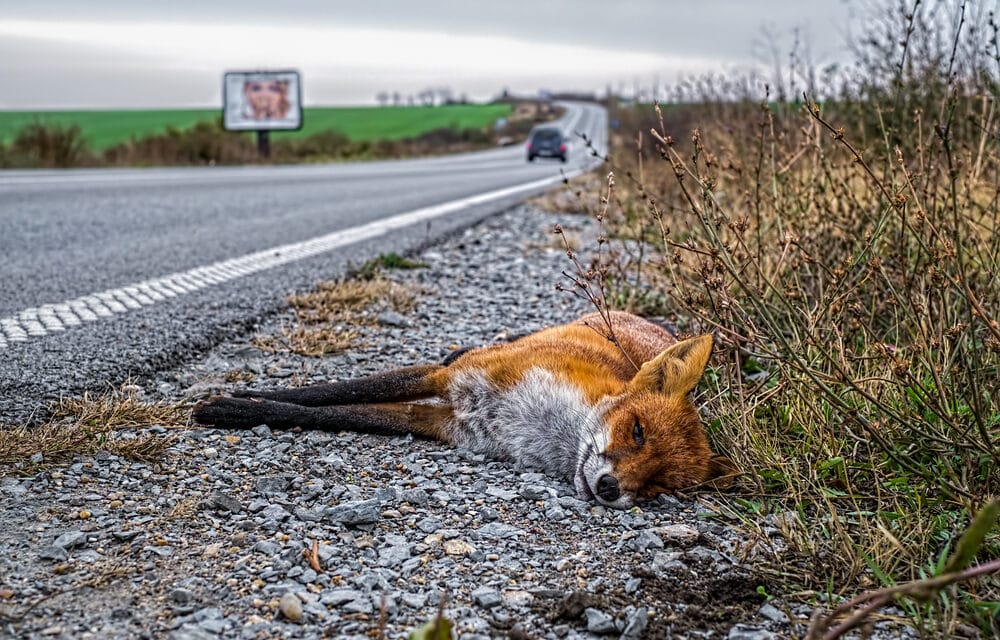 Something was wrong with the foxes. That was what callers to the Dane County Humane Society in Wisconsin kept saying in April, as they reported fox kits, or young foxes, behaving in strange ways: shaking, seizing or struggling to stand. The kits, which were often lethargic and wandering by themselves, also seemed unusually easy to approach, showing little fear of humans.

“We just kept getting calls,” said Erin Lemley, a wildlife veterinary technician at the humane society’s wildlife center. “And the foxes started coming in.” Some of the kits that were admitted for treatment were quiet and withdrawn, she said. Others stumbled around or had seizures, their heads ticcing, their eyes flicking rhythmically. After the staff ruled out rabies, low blood sugar and other potential causes, laboratory testing revealed a surprising culprit: a highly virulent strain of avian influenza.

“It was not a fun surprise,” said Dr. Shawna Hawkins, a zoo and wildlife veterinarian at the University of Wisconsin-Madison. The virus, a type of bird flu known as Eurasian H5N1, has been spreading rapidly in the United States this spring, infecting flocks of farmed poultry in 36 states and prompting mass culls of domestic birds.

But this version of the virus appears to be taking a much greater toll on wild birds than previous lineages have, finding its way into ducks, geese, gulls and terns, among many others. That, in turn, means that the virus poses an elevated danger to mammals that prey on those birds, including wild red foxes.

According to DNYUZ, At least seven U.S. states have detected the virus in red fox kits, to which the pathogen appeared to be particularly lethal. Two bobcats in Wisconsin, a coyote pup in Michigan and skunks in Canada have also tested positive for the virus, as have foxes, otters, a lynx, a polecat and a badger in Europe. (Two human cases, one in the United States and one in Britain, have been reported as well, both of which were in people who had close contact with birds.)

There is no evidence that mammals play a significant role in spreading the virus, and the risk to humans remains low, experts said. “This is very much still an avian virus,” said Richard Webby, an influenza virologist at St. Jude Children’s Research Hospital in Memphis.

But evolution is a numbers game, he said, and the more mammals the virus infects, the more opportunities it has to pick up new mutations that could help it spread among foxes, bobcats or even humans.

“What it’s going to take for this virus to transition from being a duck or a chicken virus to being a mammalian virus is more chances to replicate in those mammalian hosts,” Dr. Webby said. “So that’s why when we see these mammals being infected by this virus, we do take notice.”