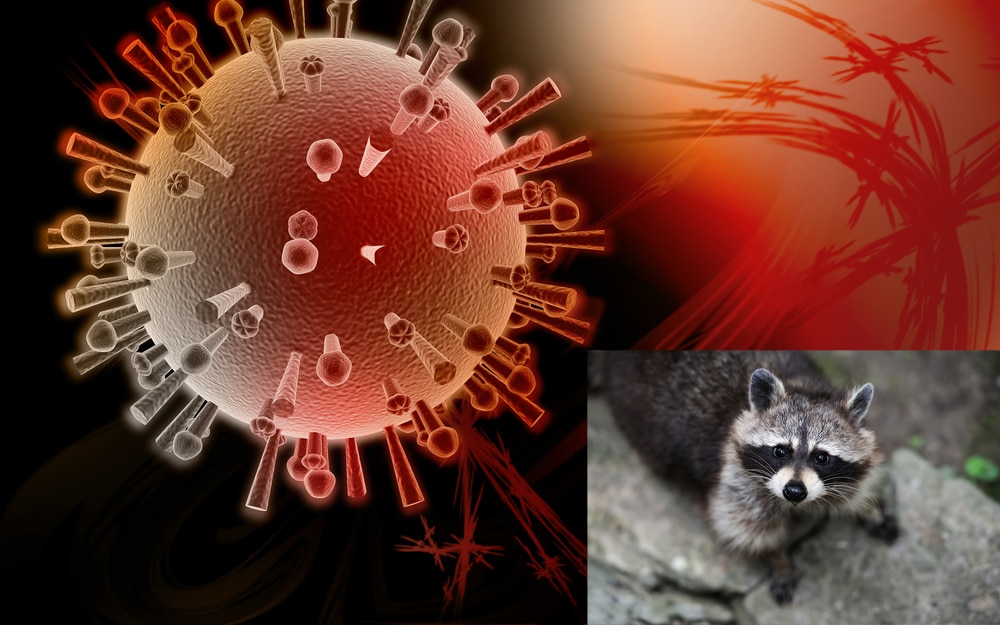 The agency is warning pet owners not to let their dogs and cats scavenge sick or dead birds or other wildlife or even interact with sick wildlife. Four raccoon kits with apparent avian influenza were found at the park at the confluence of the Snake and Columbia rivers earlier this month, according to Fish and Wildlife.

One was tested to confirm the disease. Two of the kits were dead, and the other two were obviously sick and were euthanized. Avian flu was detected in the Tri-Cities in Central Washington in baby geese in May.

Visitors to Sacajawea Park were finding dead goslings and baby geese that were walking in circles, having seizures, sitting still, and letting people approach them. That was followed by reports of more geese with avian flu across the Tri-Cities area; a mallard, a duck, and a crow in Richland; a gull at Sacajawea Park; and a sandhill crane in Connell.

To date, Benton and Franklin counties are not among the 10 counties in Washington with outbreaks in backyard poultry flocks. However, flocks in Spokane and Yakima counties have tested positive.

While sick goslings, in particular, continue to be reported, officials have been receiving fewer reports than initially, said Staci Lehman with the Washington State Department of Fish and Wildlife. Avian flu, or bird flu, is very contagious among birds. It is spread through saliva and feces and surfaces contaminated with them, such as the bottom of shoes.

Avian flu has previously been detected in red foxes and skunks in North America. Elsewhere in the world, it has infected pigs in Asia, domestic cats in Germany, and a domestic dog in Thailand. There’s the potential for it to infect other mammals as bird flu viruses evolve, according to the Centers for Disease Control and Prevention.

However, the Washington state Department of Fish and Wildlife does not expect the spread of avian flu to have a large impact at this time on wildlife in the state. People should be watching for it in their backyard flocks of chickens and ducks.