A tampon shortage is now the latest shortage nightmare for women 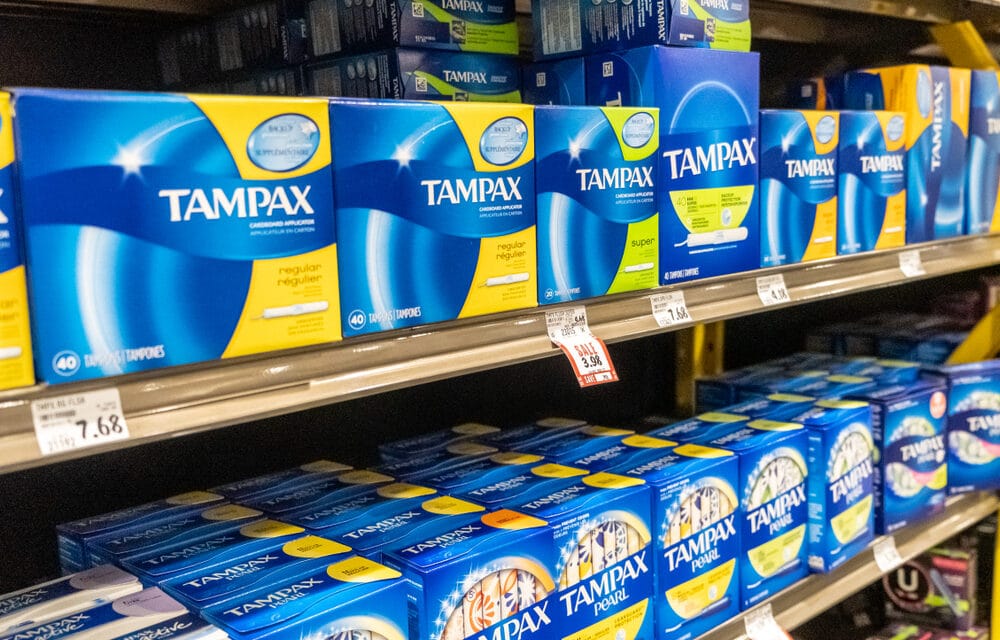 Supply chain problems and inflation have hit virtually all consumer goods, but women who menstruate are now facing an added strain as a shortage of period products hits the United States.

According to CNN, Top retailers and manufacturers acknowledged the shortages this week, confirming complaints that have been circulating on social media for months. The issue garnered national attention this week after an article in Time called the dearth of tampons and pads the shortage “no one is talking about.”

“I haven’t seen any products in stores for months,” one user posted on Reddit. “I’ve been ordering my tampons on Amazon and have been getting price gouged.” Tampon prices are up significantly — nearly 10% from a year ago, according to Bloomberg.

But an Amazon spokesperson denied rumors of price gouging, saying its policies “help ensure sellers are pricing their products competitively,” and that the company actively monitors pricing and removes offers that violate its fair pricing policy.

The shortages appear to stem from supply constraints around key materials like cotton and plastic, which are also used in personal protective equipment, and have been in high demand from the start of the pandemic. The war in Ukraine has further crimped supply because Russia and Ukraine are both major exporters of fertilizer, which is used to grow cotton. A drought in Texas hasn’t helped, either.

Shortages of raw materials and supply chain bottlenecks aren’t unique to period products, but much like the U.S. infant formula shortage, there’s an unrelenting and urgent biological demand for them that can’t be easily substituted. People who menstruate can’t simply wait for the shelves to be restocked.