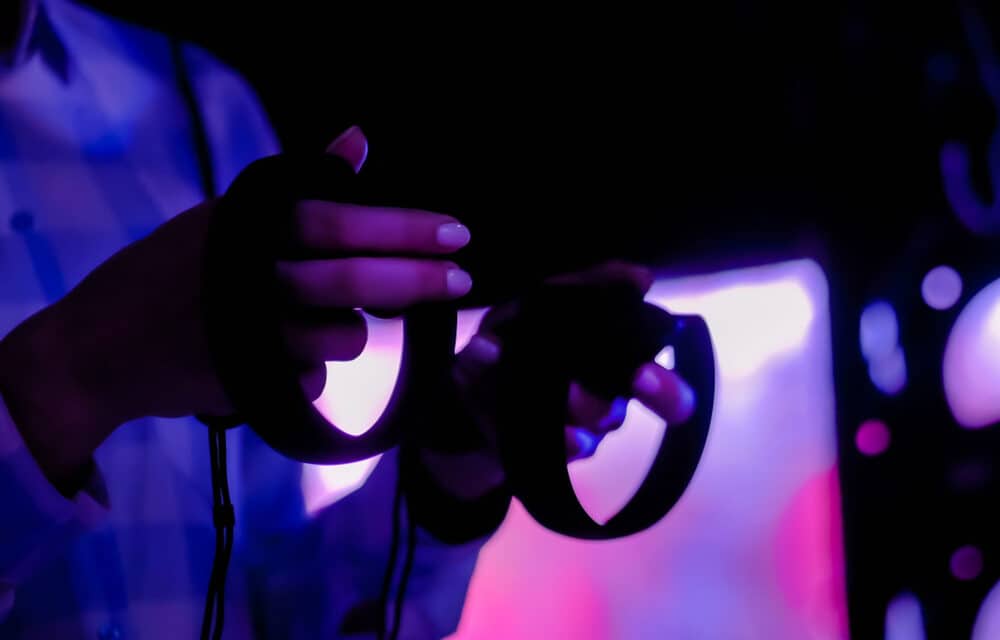 A woman was ‘virtually raped’ by a stranger in Meta’s Horizon Worlds metaverse app while another user ‘watched and passed around a bottle of vodka’, a new report claims. SumOfUs, a non-profit that campaigns to curb the growing power of corporations, sent a 21-year-old researcher into the virtual world this month. About an hour into using the platform, her avatar was sexually assaulted during a ‘disorientating and confusing experience’.

According to the Daily Mail, The researcher, who is unnamed, said: ‘It happened so fast I kind of disassociated. One part of my brain was like wtf is happening, the other part was like this isn’t a real body, and another part was like, this is important research.’

Speaking to MailOnline, a Meta spokesperson highlighted that the researcher did not have the Personal Boundary feature on – a safety tool that’s turned on by default and prevents non-friends from coming within four feet of your avatar.

‘In Horizon Worlds, Personal Boundary is default on at almost 4ft for non-friends to make it easier to avoid unwanted interactions,’ the spokesperson said. ‘We don’t recommend turning off the safety feature with people you do not know.’

A Meta spokesperson pointed out the researcher did have a ‘Personal Boundary’ feature on which prevents non-friends from coming near your avatar. The spokesperson said: “In Horizon Worlds, Personal Boundary is default on at almost 4ft for non- friends to make it easier to avoid unwanted interactions.”

“We don’t recommend turning off the safety feature with people you do not know.” Horizon Worlds allows users to gather, play games and build their own virtual worlds. It’s Mark Zuckerberg of Meta’s ambition to create a ‘metaverse’ or a virtual shared space with avatars representing real people.

SumOfUs released details of what happened to a researcher in the report Metaverse: another cesspool of toxic content, as she tested the app using an Oculus headset. She had a female-appearing and female-sounding avatar, but within an hour she was sexually assaulted, the report said. The app’s Personal Boundary setting is defaults to ‘on’, however, the young woman chose to turn it off after being been coaxed by another user.