Total ‘Blood Moon’ eclipse to rise over America this weekend 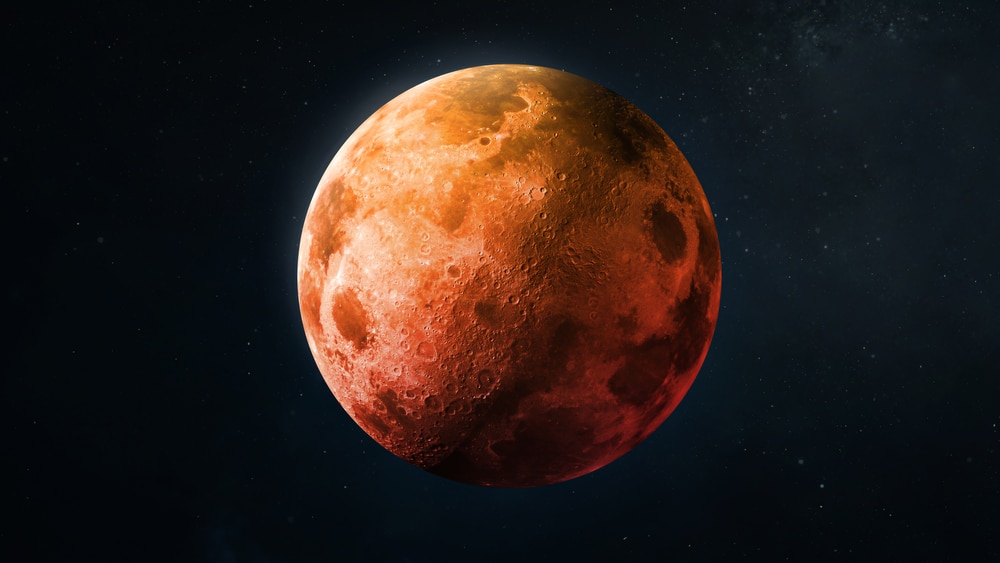 The moon will plunge into darkness this weekend to create a celestial spectacle that has not been seen in the sky over the entire contiguous United States since the turn of the decade. According to Accuweather, Just as the sun sets over North America on Sunday evening, the sun, Earth, and moon will begin to align to create a total lunar eclipse.

Folks may have to stay awake later than usual for a chance to see Sunday night’s eclipse as it unfolds throughout the first half of the night. However, losing some sleep will be worth it as the eclipse could be the top astronomy event of 2022.

There was also an impressive partial lunar eclipse over the Americas on Nov. 19, 2021, when 97% of the moon went dark, but ultimately fell just short of being considered a total eclipse.

A total lunar eclipse is sometimes called a “Blood Moon” because the moon often appears to turn dark red at the height of the eclipse. The eerie shift in color is not due to a transformation of the moon during the astronomical alignment, but rather a change in the light reflecting off the moon.

The lunar eclipse occurs when the sun, Earth, and moon align, and the moon passes into Earth’s shadow, according to NASA. “Blood moon” is the term to describe the part of the total lunar eclipse in which all the Earth’s sunrises and sunsets project onto the moon’s surface as it passes through Earth’s shadow, darkening it and giving it its crimson color.

Rayleigh scattering, the same phenomenon that gives the sky its blue color and makes sunsets red, is what causes the moon to turn red during the eclipse. Red light, which has longer wavelengths than blue light, is seen during a lunar eclipse because the only sunlight reaching the moon passes through Earth’s atmosphere, according to NASA.

“It’s as if all the world’s sunrises and sunsets are projected onto the Moon,” according to the administration. The more dust or clouds in the Earth’s atmosphere at the time of the eclipse, the more red the moon will appear.