The U.S. is likely headed for a recession that will look totally different than 2008 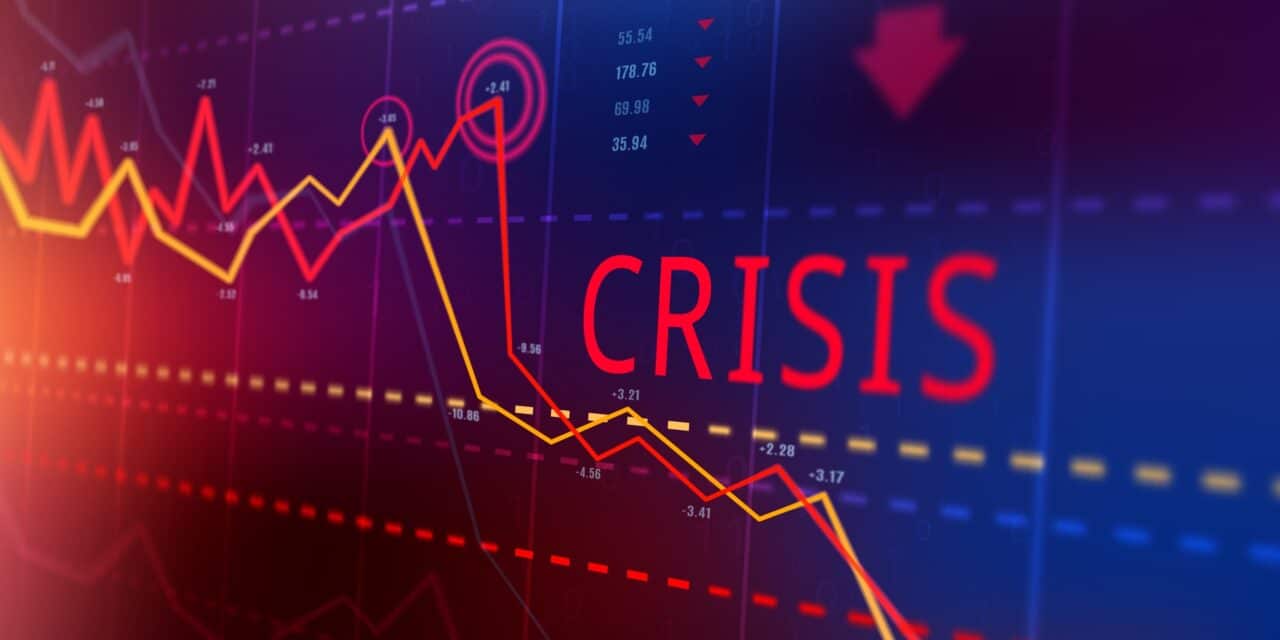 (OPINION) Younger generations often associate the word “recession” with catastrophe—and for good reason. From December 2007 to June 2009, the Great Recession led millions of Americans to lose their homes and livelihoods.

It was the worst economic downturn since the Great Depression of the 1930s, and it traumatized several cohorts that left college or graduate school with little hope of finding a good job as the labor market took nearly a decade to fully recover.

For a significant percentage of the population, 2008’s collapse is the only true recession they’ve ever experienced—if you don’t count 2020’s short-lived COVID-induced downturn. As a result, when Americans see dire predictions of impending economic doom or a “major” recession from billionaires and investment banks, most tend to freak out.

The reality is, however, that recessions are a normal part of business cycles, and even as expert predictions of an “everything bubble” or a global economic meltdown abound, not every economist foresees a worst-case scenario.

A recession is far from guaranteed, experts including Harvard economist Jason Furman point out; and even if one does come, most economists agree the likelihood of it turning out to be a once-in-a-lifetime all-out collapse like 2008 is slim.

“Recessions, they’re an unavoidable fact of economic life,” Stephen Miran, the cofounder of Amberwave Partners and a former senior adviser at the U.S. Department of the Treasury, told Fortune.

“We were fortunate in the previous cycles to have gone a pretty long time without a recession. But actually, you know, recessions happening has been the norm throughout most of economic history.” Miran argues that it’s more likely the U.S. economy will fall into what he calls a “garden variety recession,” rather than a financial crisis like was seen in 2008. READ MORE