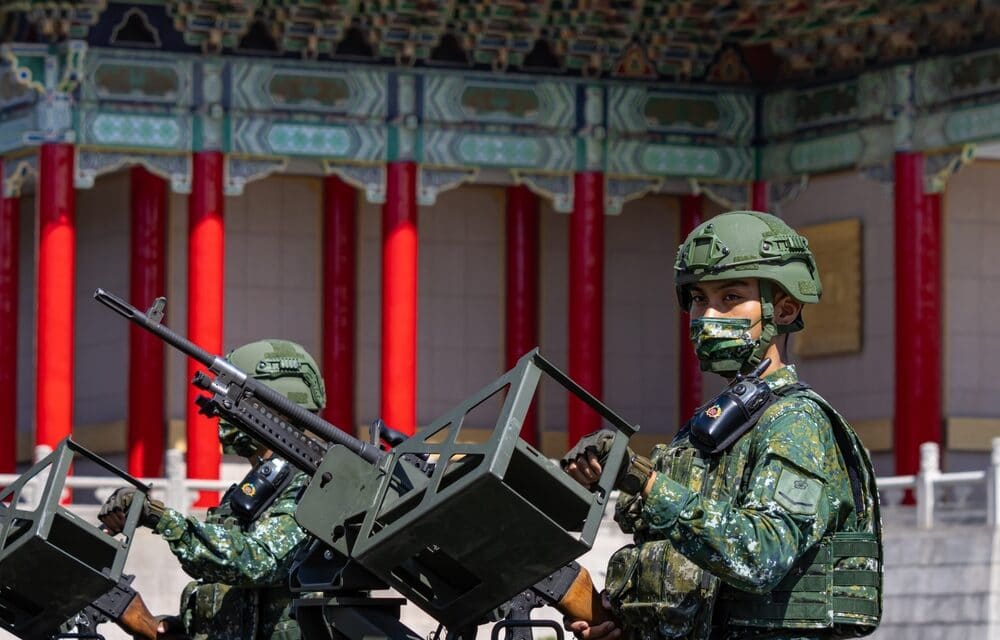 On Monday, the Chinese People’s Liberation Army (PLA) announced its Eastern Theater Command organized maritime, aerial, conventional missile, and other forces around Taiwan and carried out drills around the island from Friday to Sunday. The Eastern Theater Command said the drills were intended “to test and improve the joint operations capability of multiple services and arms.”

While Taiwan governs itself as an independent nation, China considers the island a part of its territory and Chinese officials have repeatedly discussed “reunification” with the island, including by means of military force.

The Chinese state-run Global Times publication reported maritime, aerial, conventional missile, and “other forces” participated in the drills around Taiwan. During the drills, China’s Liaoning aircraft carrier deployed east of the island while a large number of Chinese aircraft and warships carried out drills to the island’s west.

Taiwan’s Ministry of Defense claims to have spotted 31 Chinese aircraft. “The latest drills are like a rehearsal of possible real action, but only a partial one,” Song Zhongping, a Chinese military expert, told the Global Times.

“By having the Liaoning aircraft carrier group positioned east of Taiwan, the [People’s Liberation Army (PLA)] not only cuts off possible reinforcements from foreign interference forces, but also launches attacks on military bases east of the Taiwan island, and intercepts any escape attempts from secessionist forces.”

China’s war game comes on the heels of multiple instances of saber-rattling by PLA forces, such as the stalking of the USS Sampson guided-missile destroyer in the Taiwan Strait in April. In early May, the Liaoning aircraft carrier group performed large military drills in the waters near the U.S. naval base in Sasebo, Japan.