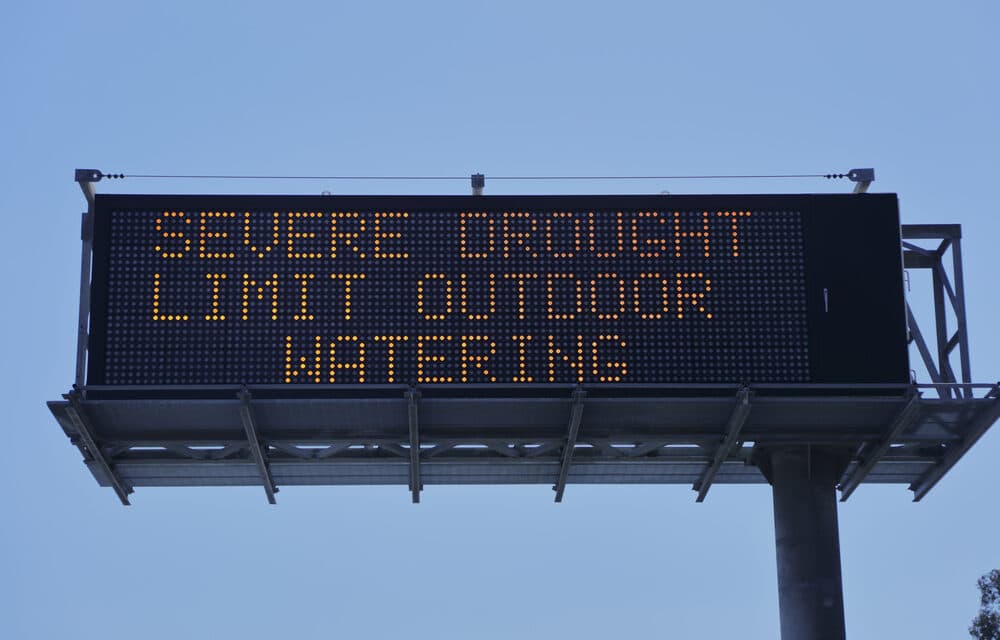 As Southern Californians brace for unprecedented water restrictions, officials worry some communities won’t have enough water to get through the summer — at least not without residents and businesses significantly cutting back on their usage.

Scientists reported earlier this year that the West’s current megadrought is the worst in at least 1,200 years and that the human-caused climate crisis has made it 72% worse. For the past two decades, weather in the West has been characterized by extended periods of drought with fleeting bursts of wintertime precipitation which have never been enough to overcome the region’s severe water shortage.

In California, snow typically builds up in the Sierra Nevada throughout the winter, storing precious water that gradually melts through the spring and early summer and replenishes reservoirs. In a normal year, snowmelt would provide 30% of the state’s water, according to the Department of Water Resources.

But by April, at the end of this year’s wet season, California’s snowpack was only 4% of normal. By May there was no snow at all. “Climate change is here and it’s been here across the American West,” Crowfoot told CNN.

“Climate change is accelerating in alarming ways and faster than scientists predicted even 10 or 20 years ago and that means we have to move very quickly as governments, as water agencies, as communities.” Metropolitan Water District of Southern California, a regional water wholesaler, sells water to 26 member agencies which then serve some 19 million people in six counties.

In light of the foreseen shortage, Metropolitan, for the first time in its nearly 100-year history, is mandating that restrictions be put in place for parts of Los Angeles, San Bernardino, and Ventura counties that receive water through the State Water Project, which pipes water down from the Northern Sierra Nevada Mountains and the Sacramento-San Joaquin River Delta. They have two options: they can either implement volumetric limitations, or demand customers reduce their outdoor watering to one day a week by June 1.