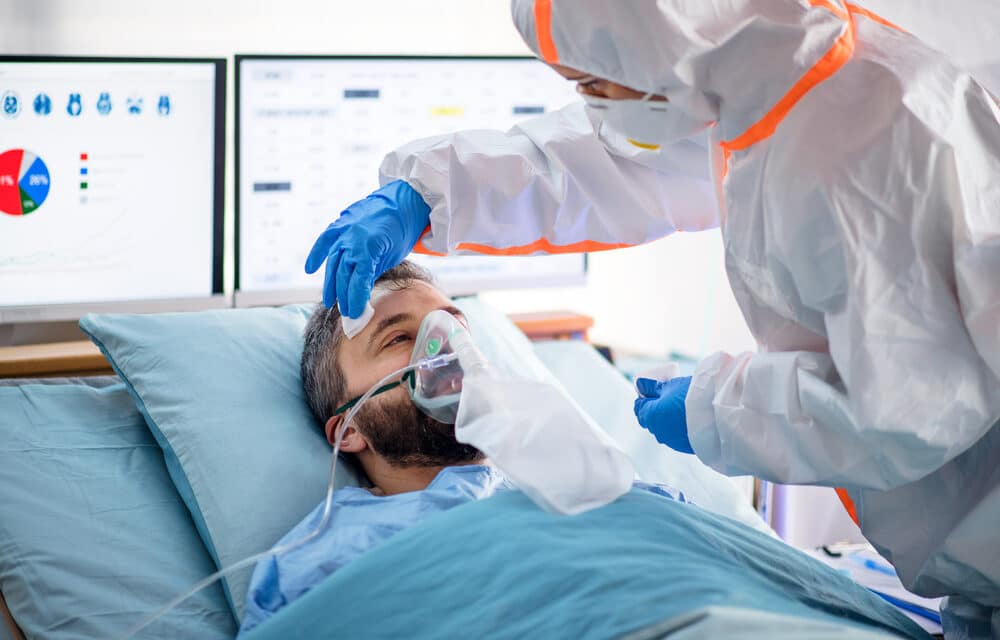 Florida health officials are investigating what they describe as a “presumptive” monkeypox case, making it the third possible case of the virus in the U.S. as global infections continue to rise. The case is being investigated in Broward County and appears to be related to international travel, the Florida Department of Health in Broward County said in a press release Sunday.

A Massachusetts man who had recently traveled to Canada became the first case of the rare virus detected in the United States this year after the Centers for Disease Control and Prevention confirmed his positive test on Wednesday.

On Thursday, the New York City Department of Health announced that it was investigating a possible case of monkeypox after a patient tested positive for orthopoxvirus — the family of viruses to which monkeypox belongs. The patient’s tests were sent to the CDC for confirmatory testing.

Globally, there are more than 190 confirmed or suspected cases in 16 countries where the disease is not normally found, according to an analysis from Global.health, a data science initiative from Boston Children’s Hospital and Oxford University. The rare disease typically circulates in Western and Central Africa, but several cases have been detected around the world since a patient in the United Kingdom tested positive on May 7 following travel to Nigeria.

Europe should expect a wave of monkeypox cases in the coming months, according to Hans Kluge, the World Health Organization’s top official on the continent. “As we enter the summer season… with mass gatherings, festivals, and parties, I am concerned that transmission [of monkeypox] could accelerate,” Kluge said on Friday.

The number of the infected could rise because “the cases currently being detected are among those engaging in sexual activity,” and many don’t recognize the symptoms, he added.

The current spread of the virus in Western Europe is “atypical” as it was previously confined mostly to central and west Africa, the WHO regional director for Europe added. “All but one of the recent cases have no relevant travel history to areas where monkeypox is endemic,” Kluge said.

Dozens of cases of monkeypox – a disease that leaves distinctive pustules on the skin but rarely results in fatalities – have been detected in the US, Canada, and Australia as well as in the UK, France, Portugal, Sweden, and other European countries.

The French, Belgian, and German health authorities reported their first infections on Friday. In Belgium, the three confirmed cases of monkeypox were linked to a fetish festival in the city of Antwerp.

According to TheSun, Brits who have had close contact with monkeypox patients should self-isolate for 21 days, the government now says – as more cases are set to be announced on Monday. The updated guidance from the UK Health Security Agency also warns those at risk of infection to stay away from pregnant women, kids under 12, and people with suppressed immunity.

Those high-risk contacts include people sharing a house, sexual partners or even someone changing an infected person’s bedding without wearing the appropriate PPE. They should also be offered a vaccine, the UKHSA said.

The guidance – which is not a legal requirement – comes after Belgium became the first country to introduce mandatory 21-day quarantine for monkeypox patients. As the outbreak explodes across Europe, doctors are warning new infections of the disease are being detected on a daily basis and will rise significantly.