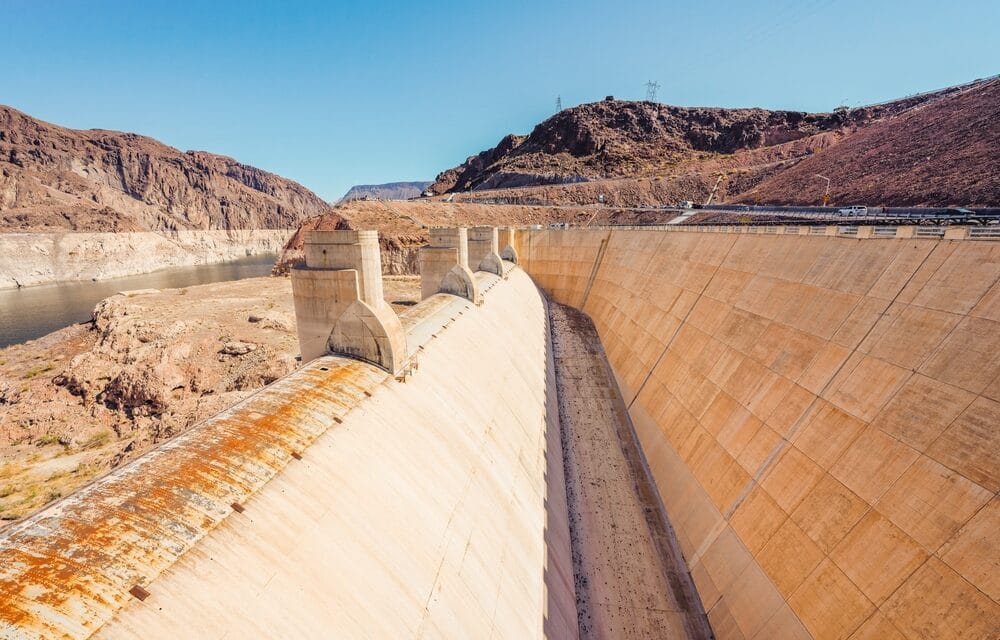 Arizona was once in a great spot when it came to conserving water, but a drastic population growth has pushed the state into what experts say is an era of limits. Since the 1950s, the state’s population has grown by more than 550%, according to the Arizona Department of Water Resources.

As a result, leaders are looking for ways to save the state’s greatest resource. Water reduction and conservation efforts have allowed Arizona to decline its water usage by 3%, ADWR said. Director Tom Buschatzke said that number was achieved through multiple methods, but there are some challenges that have popped up.

“Some challenges surfaced in certain sectors of our economy and certain uses of our water that create some challenges, but also some opportunities,” Buschatzke added. Rural community outside of Scottsdale are divided on its water future Groundwater pollution may be an overlooked aspect of Arizona water issues Arizona farmer says water cutbacks make growing crops difficult: