DEVELOPING: The Pentagon to send troops to protect US Embassy in Kyiv 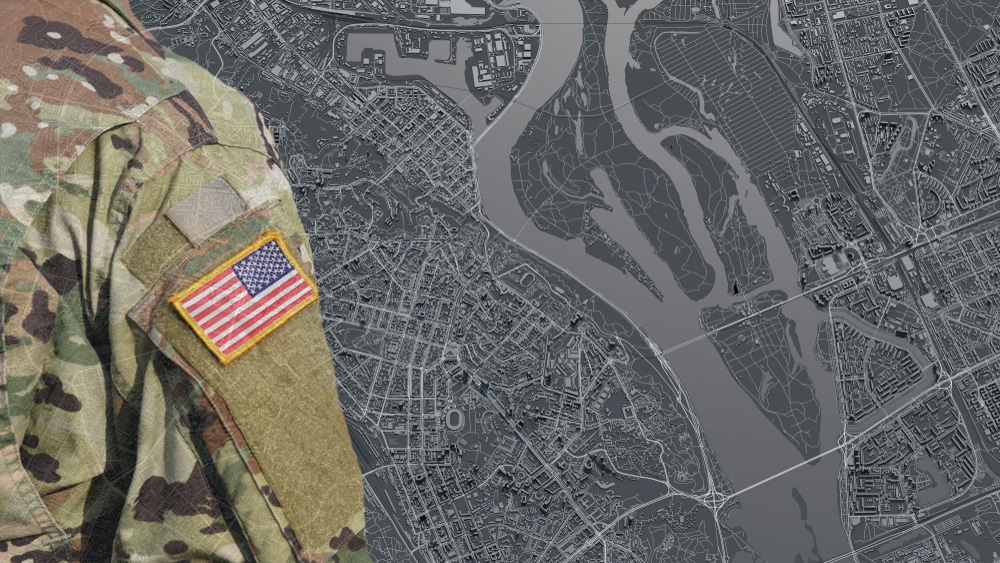 Plans to send U.S. forces back into Ukraine to guard the recently reopened American Embassy in Kyiv are “underway at a relatively low level,” Gen. Mark Milley, the chairman of the Joint Chiefs of Staff, said Monday.

The Wall Street Journal reported Sunday that officials are mulling plans to send special forces to Kyiv to guard the U.S. Embassy. The effort is a delicate one, as it requires balancing the safety of American diplomats while avoiding what Russia could see as an escalation.

“Some of the things that may have been out there in the media, those are planning efforts that are underway at a relatively low level,” Milley told reporters at the Pentagon, seeming to refer to the Journal’s report.

Such plans “have not yet made it to [Defense Secretary Lloyd Austin] or myself for that matter, for refinement of courses of action and what’s needed,” he noted. Milley added that any reintroduction of U.S. forces into Ukraine would require a presidential decision.

The embassy’s security currently comes from the State Department’s Diplomatic Security Service, the Journal reported.  President Biden has consistently pledged no U.S. troops will be sent into Ukraine to help forces there, though there are thousands of service members based just outside its borders in countries including Poland and Romania.

Milley said there are now about 102,000 American troops based in Europe, a more than 30 percent increase since the war began.  “Last fall the United States military had about 78,000 in [U.S. European Command] — Army, Navy, Air Force, Marines, and Space Force,” Milley said. “In a few short months, we bolstered that by over 30 percent.”