A rare ‘Triple-Dip’ La Niña is looking increasingly possible, Has only happened two other times, Could spell disaster for drought 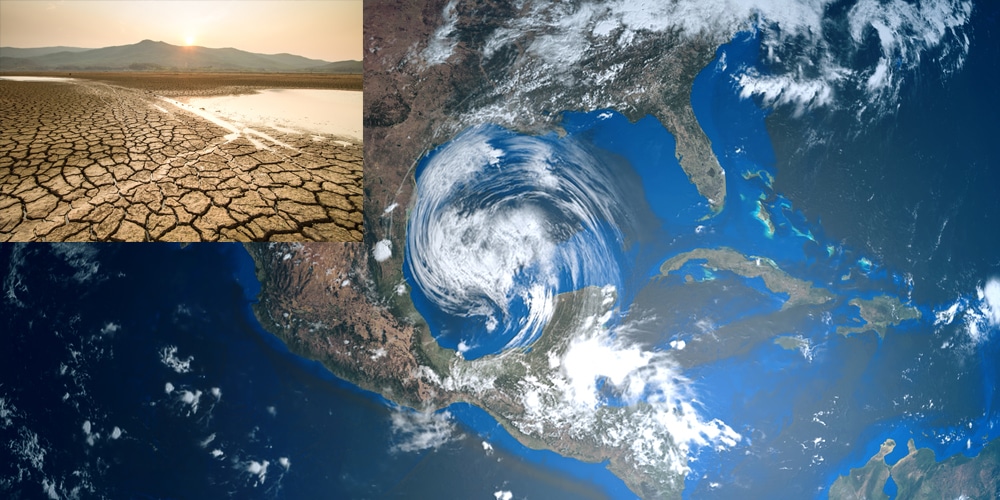 La Niña is oddly strengthening this spring and could intensify for the third year in a row going into the cooler months, with potential impacts for the 2022 Atlantic hurricane season and the massive drought in the West and Plains.

You may be more familiar with La Niña’s counterpart – El Niño. These refer to the periodic cooling and warming, respectively, of Pacific Ocean water near the equator, generally east of the International Date Line.

Typically, every three to four years, water temperatures in this zone will oscillate from warmer (El Niño) to cooler (La Niña) periods, with some periods simply near average, known as neutral periods.

A typical La Niña will develop in late summer or fall, peak in the winter, then weaken in spring. But this spring, it’s gaining a bit of strength. Brian Brettschneider, an Alaska-based climatologist, noted it was only the third time in the past 20 La Niñas this had happened in spring. Virginia Tech graduate student Tyler Stanfield tweeted that only previously happened before in 1955 and 1975.

Given the strength of the current La Niña, the odds are increasing that it might have staying power into next winter. According to NOAA’s monthly diagnostic discussion released Thursday, there’s a roughly 60% chance La Niña could hang around through February. FULL REPORT