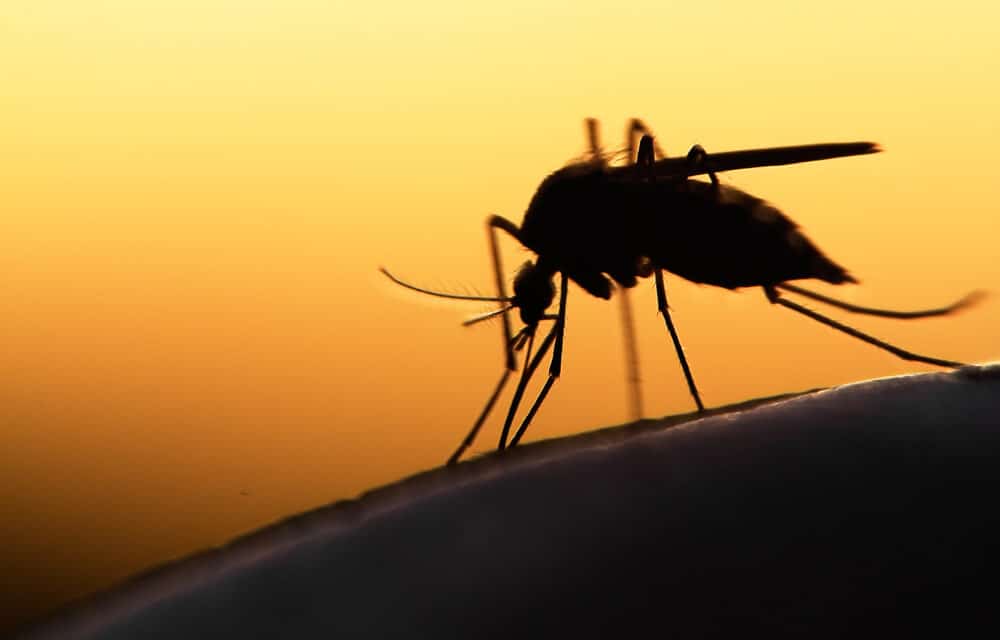 (OPINION) Why are so many strange diseases suddenly breaking out all over the globe? In all my days, I have never seen anything like this. COVID, bird flu, and monkeypox are all making headlines around the world, but of course, they aren’t the only pestilences that we are currently dealing with.

As I mentioned a few days ago, the Democratic Republic of Congo is actually facing outbreaks of ebola, cholera, measles, monkeypox, bubonic plague, and typhoid all at the same time! Can you imagine what health authorities in that nation must be going through right now? A few years ago most of us never gave much thought to disease outbreaks, but now they are seemingly everywhere.

Unfortunately, we have a new one to add to the list. According to WSB-TV in Atlanta, two mosquito pools in southern Georgia have tested positive for a disease known as “Eastern equine encephalitis”… Health officials say two mosquito pools in South Georgia have tested positive for Eastern equine encephalitis.

EEE is a virus that is spread to people through the bite of an infected mosquito. Only a few cases are reported in the United States each year. The name of the disease may not sound that threatening, but it is actually extremely deadly. WSB-TV says that the death rate for Eastern equine encephalitis in humans is approximately 30 percent…

Although rare, EEE is very serious. Approximately 30% of people with EEE die and many survivors have ongoing neurological problems. There are no vaccines to prevent EEE or medicines to treat it. When I first read that, I was stunned.

The death rate for COVID is well under 1 percent, and so a disease with a death rate of 30 percent could be a real nightmare. I had to confirm that number, so I went to the official CDC website, and this is what I found… Approximately a third of all people with encephalitis due to EEE die.

Death usually occurs 2 to 10 days after the onset of symptoms but can occur much later. Many people who recover are left with long-term physical or mental impairments, which can range from mild brain dysfunction to severe intellectual impairment, personality disorders, seizures, paralysis, and cranial nerve dysfunction.

People with severe impairments often require long-term care and die within a few years. Since there is no cure and no vaccine, if you get this disease there is a very real chance that you are going to die. So how are people supposed to protect themselves? Well, essentially you want to avoid getting bitten by a mosquito that has it. That is literally the best advice that the CDC has for us.

If you live in one of the southern states, you will want to monitor this disease very closely. Hopefully, it won’t become a major threat, but if it does you will want to do what is necessary to protect yourself and your family. Meanwhile, a deadly wave of “Crimean-Congo Hemorrhagic fever” continues to sweep through Iraq…

Iraq is going through an outbreak far more severe than the monkeypox. Crimean-Congo Hemorrhagic fever has broken out in the Middle East and the tick-borne illness is deadly in up to two-fifths of people. According to the World Health Organization, the disease called the Crimean-Congo hemorrhagic fever has claimed 19 deaths among 111 cases this year alone. That means the spread of this disease is “unprecedented.” FULL REPORT