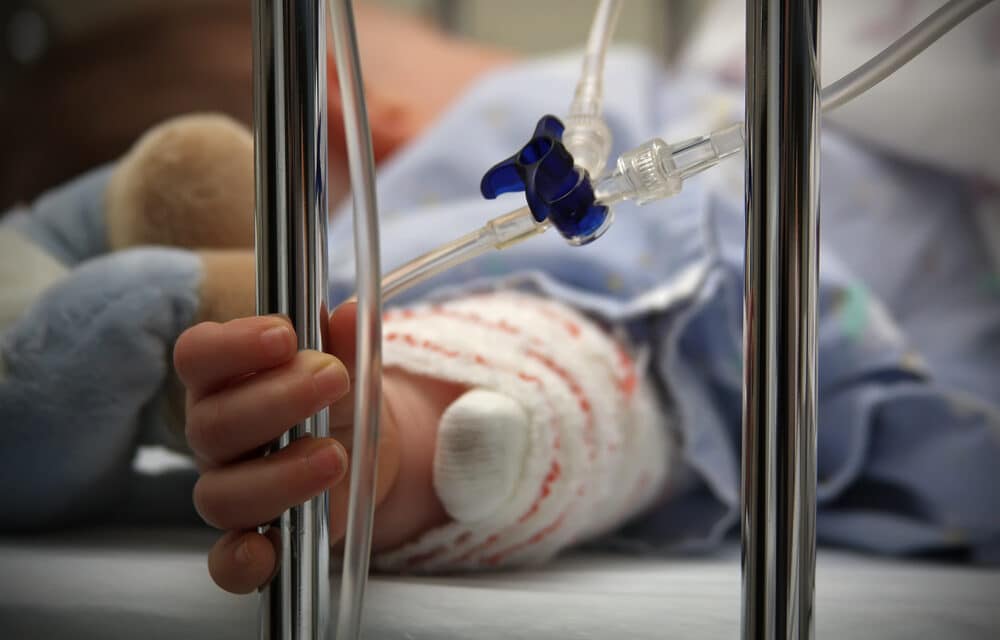 Cases of severe liver infection are on the rise among children throughout the world, the World Health Organization announced Friday. No deaths have been reported among the identified cases, but the WHO and the Centers for Disease Control and Prevention are investigating.

Meanwhile, in the United States, the state of Alabama has reported nine cases of hepatitis in children between 1 and 6 years old without a known cause since October 2021, according to the CDC. These children, as well as some of the European kids, also tested positive for adenovirus, which are a common type of virus spread between people. While it can cause a range of mild to severe illnesses, the virus rarely causes severe hepatitis in healthy people, the CDC said.

“Given the increase in cases reported over the past one month and enhanced case search activities, more cases are likely to be reported in the coming days,” WHO officials said in a statement.

The U.S. children ranged in age from 1 to 6 years old, and two required liver transplants. The European cases are in a similar age range, though some have been older, WHO officials said.

According to US News, The WHO first became aware of the unusual illnesses early this month, when they learned of 10 children in Scotland with liver problems. One got sick in January and the nine others in March. All became severely ill and were diagnosed with hepatitis after being taken to the hospital.

The liver processes nutrients filters the blood and fights infections. The infections caused symptoms like jaundice, diarrhea and abdominal pain. Hepatitis can be life-threatening if left untreated.

Since then, British health officials have identified at least 64 more cases. None died, but six needed liver transplants, the WHO said Friday. Laboratory testing has ruled out the hepatitis type A, B, C, and E viruses that usually cause such illnesses. Officials say they are not aware of international travel or other factors that might have put the kids at risk.