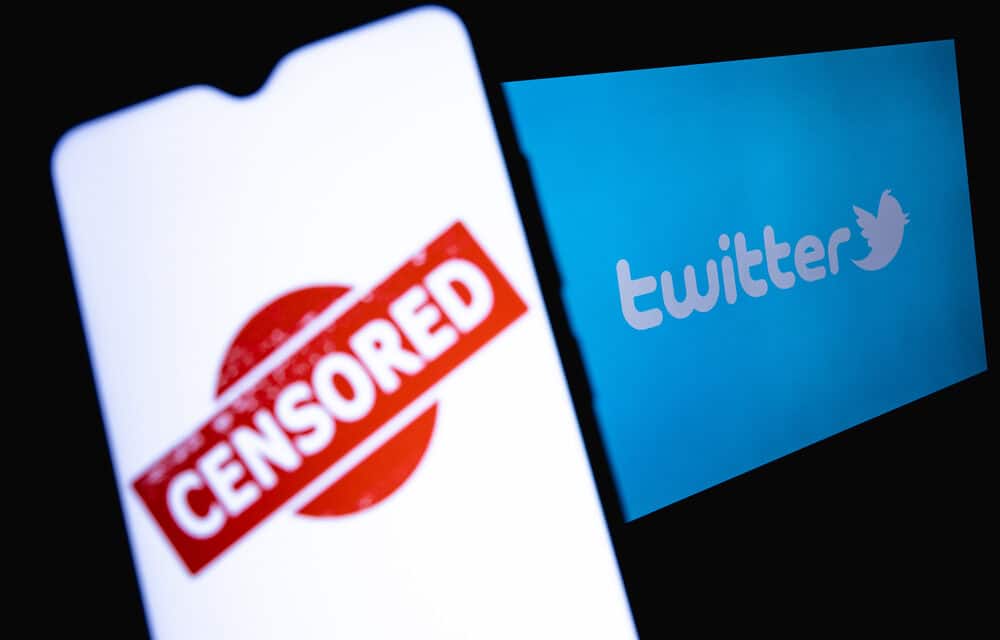 (OPINION) Twitter has again been accused of “leftist censorship,” this time for threatening to permanently ban the account of a pro-life news outlet that showed an image of a full-term baby it suspects was illegally aborted at a clinic in the nation’s capital.

Life News announced on its Twitter account Monday that the social media giant “locked our account and threatened to permanently ban it for posting a picture of one of the five full-term babies aborted in our nation’s capital, even though we followed Twitter rules by marking it sensitive.”

BREAKING: Twitter locked our account and threatened to permanently ban it for posting a picture of one of the five full-term babies aborted in our nation’s capital, even though we followed Twitter rules by marking it sensitive.

This is the leftist censorship that has to stop. pic.twitter.com/4kJTQd3dcq

The notice cited “violating our rules against posting media depicting gratuitous gore” as the reason for locking Life News’ account. Twitter’s rules prohibit users from sharing “excessively graphic media (e.g., severe injuries, torture)” because “exposure to gratuitous gore can be harmful, especially if the content is posted with intent to delight in cruelty or for sadistic pleasure.” “Please note that repeated violations may lead to a permanent suspension of your account. Proceed to Twitter now to fix the issue with your account.”

The notice included a screenshot of the April 5 tweet that led to Life News being locked out of its account. It said: “This is one of five babies killed in legal late-term abortions at an abortion center in our nation’s capital, whose body was recently discovered. This baby isn’t a clump of cells. This baby is a human being whose life was snuffed out before he was born.” FULL REPORT