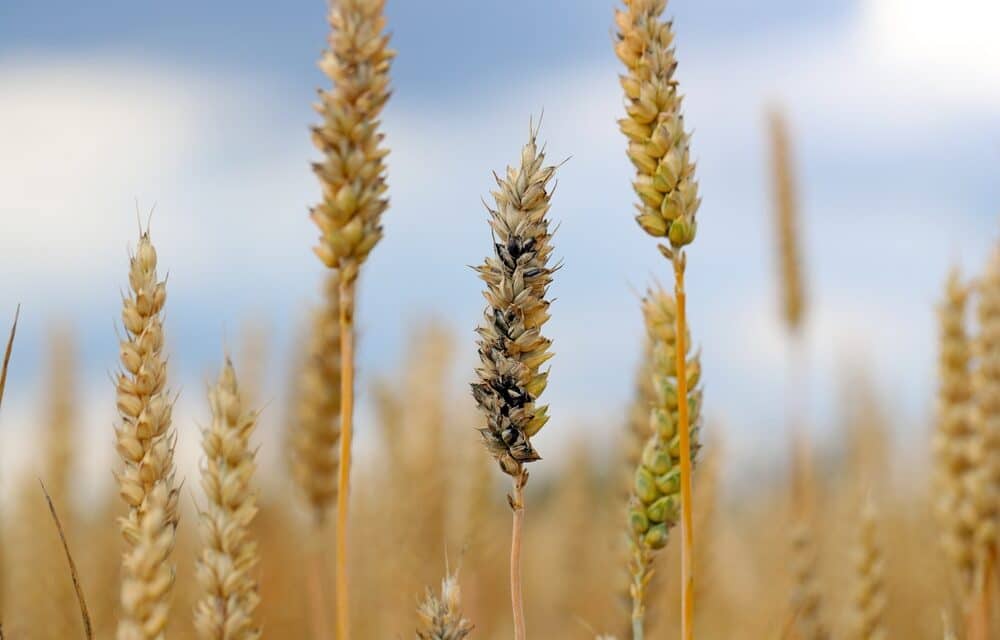 In March, Israel365 News reported that amid the Ukraine crisis, Israel’s transportation minister instructed that cargo ships importing grain be given priority for unloading at the port docks over this month.

This solution of stocking up on grains before a predicted famine mirrors the Bible’s Joseph. Joseph, son of Jacob, was promoted to be the prince of Egypt after he interpreted Pharaoh’s dream of withering grain stocks devouring healthy ones as an imminent famine in Egypt. Joseph then advised Pharaoh to stock up on wheat to have enough reserves once the famine strikes.

Let that food be a reserve for the land for the seven years of famine which will come upon the land of Egypt, so that the land may not perish in the famine.”(Genesis 41:36) But now, Israel appears to have a new partner in this initiative.

Jordan’s King Abdullah has proposed that the Hashemite Kingdom and Israel set up joint wheat reserves as well as a food storage center, Reshet Bet reported on Tuesday. According to the report, the initiative was proposed during a March 30 visit by Israeli President Isaac Herzog to Amman, where the two met.

During the visit, “The king of Jordan raised a precedent-setting offer for regional cooperation on food security,” according to the report. The report added that food insecurity and supply chain disruptions to food imports are of particular concern to Abdullah “during these days.”

Israeli President Isaac Herzog is received by an honor guard in Amman, Jordan, on March 30, 2022. Credit: Haim Zach/GPO. The proposal involved establishing a joint reserves site whereby each country could draw from it in case of distress. According to the report, the proposal may extend to include Egypt and the PA.

“The background to the initiative is the negative repercussions of the Russian war in Ukraine, which has harmed food and wheat supplies for many countries, including more than a few Arab states that are largely reliant on imports from Russia and Ukraine,” said the report.

On Wednesday, U.S. President Joe Biden tweeted that “Putin’s invasion of Ukraine has driven up gas prices and food prices all over the world.” In an Associated Press report that appeared on March 27, Russia and Ukraine “account for a third of global wheat and barley exports, which countries in the Middle East rely on to feed millions of people who subsist on subsidized bread and bargain noodles. They are also top exporters of other grains and the sunflower seed oil that is used for cooking.” READ MORE