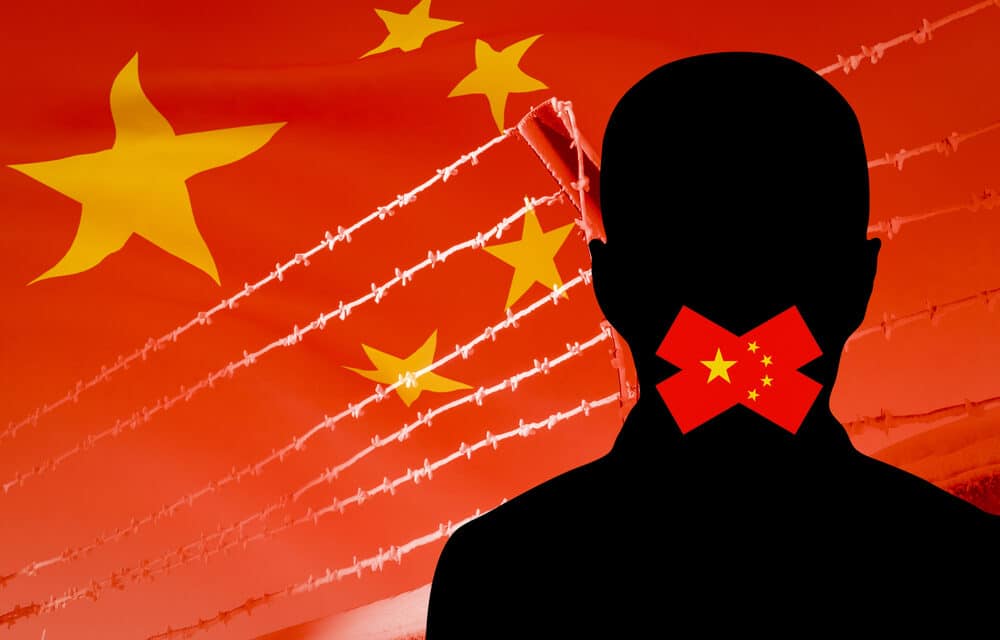 (OPINION) China has banned “Christ” and other religious words from social media apps under a new policy that went into effect on March 1. According to a new report, the policy also requires licensing and training to post Christian and religious content on the internet.

The Chinese Communist Party’s new law – dubbed the “Measures for the Administration of Internet Religious Information Services” – prohibits individuals and organizations from posting religious information on the internet unless they have first obtained permission from a provincial government department, according to China Aid, which monitors religious freedom within the country.

Early Rain Covenant Church, a Chinese congregation, recently discovered the far-reaching impact of the new law. Using the messaging app WeChat, a church member tried posting the names of eight books for members of a reading group, asking them to vote on their favorite. Among the titles: The Defense of the Faith by Cornelius Van Til, Tradition and the Individual Talent by T. S. Eliot, and The Imitation of Christ by Thomas à Kempis.

But the WeChat app rejected the post, saying the word “Christ” was not allowed. “The word ‘Christ’ you are trying to publish violates regulations on Internet Information Services, including but not limited to the following categories: pornography, gambling, and drug abuse; excessive marketing; incitement.”

The issue could only be resolved by editing the post, which the church member did. “Unfortunately, the group administrator had to replace part of the word ‘Christ’ to pass censorship,” China Aid said.

The watchdog group also noted that under the new law, individuals and organizations must undergo government training and obtain an “Internet Religious Information Service License” in order to post-religious information on the internet. Yet, even then, the content must conform to the Chinese Communist Party’s beliefs on religion and government. READ MORE