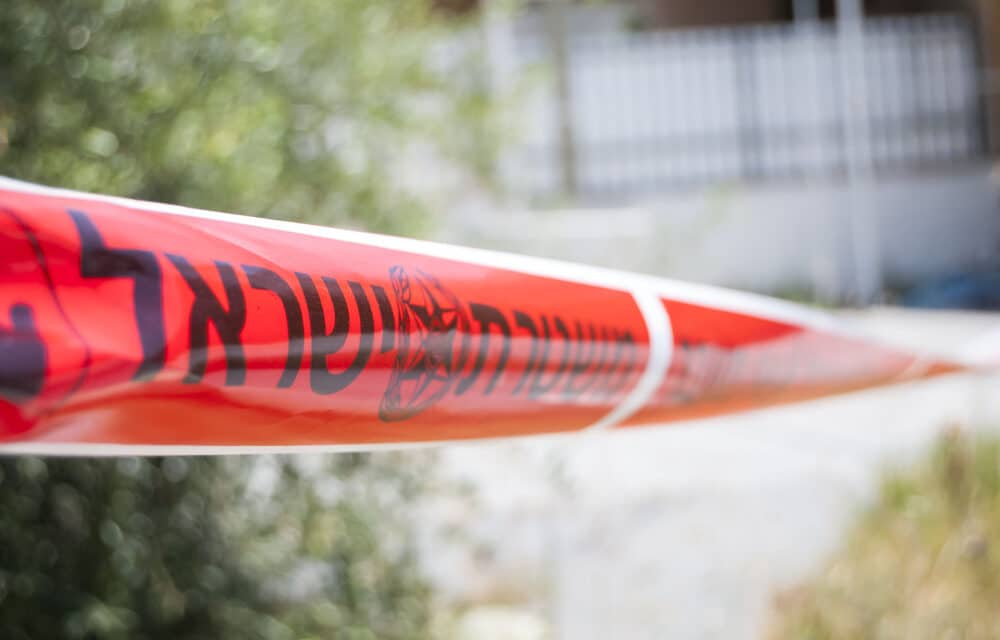 Two Israeli border police officers, Yazan Fallah, 19, from Kasra Samia, and Shirel Aboukaret, 19, from Netanya, were killed and twelve people were injured in a shooting attack in Hadera on Sunday evening. ISIS claimed responsibility for the attack on Telegram, Reuters reported.

The attackers waited for a bus to drive by before shooting towards civilians. Two Israeli men in their 20s were seriously injured in the attack, while a 45-year-old man and an Israeli woman in her 20s were lightly injured. They were rushed to Hillel Yafe Medical Center in the city for further treatment.

At the scene of the shooting, two additional civilians were treated by paramedics. Five passersby were also evacuated to Hillel Yafe Medical Center after showing signs of post-traumatic stress syndrome (PTSD).

Barlev did not detail the two shooters’ affiliation to ISIS nor identify them by name. Hebrew media widely identified the two terrorists as Ayman and Ibrahim Ighbariah, cousins whom police said were residents of the central Arab city of Umm al-Fahm. Israel Police said the two arrived at the scene with 1,100 bullets, as well as at least three handguns and six knives.

The two terrorists opened fire at police along Samuel Herbert road in Hadera on Sunday night, Israel Police said. Two people were killed and several others were wounded before officers gunned down both Ighbariahs, according to police and medics.

Ibrahim, 31, was arrested in 2016 by Turkish police after trying to join the Islamic State jihadist group in Syria. He was later apprehended by Israeli security forces and served a year and a half in prison for membership in a terror group.