Biden calls Putin a “War Criminal”, Putin warns Western ‘attempts to have global dominance’ is coming to an end 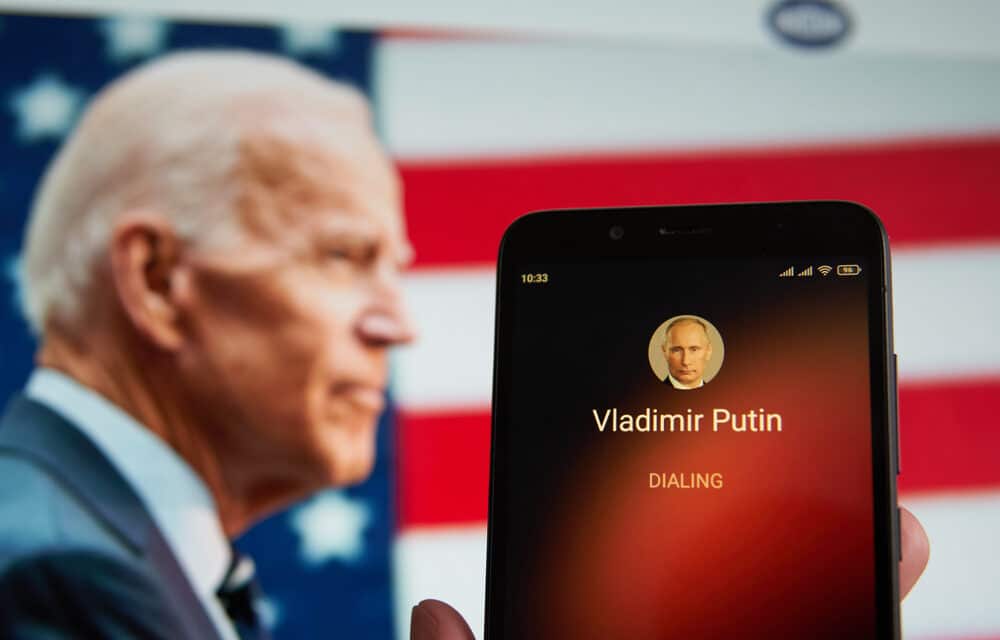 President Joe Biden called Russian President Vladimir Putin a “war criminal” Wednesday, a rhetorical leap that came as civilian deaths mount in Ukraine. It was the harshest condemnation of Putin’s actions from any US official since the war in Ukraine began three weeks ago.

Previously, Biden had stopped short of labeling atrocities being documented on the ground in Ukraine as “war crimes,” citing ongoing international and US investigations. But on Wednesday, speaking with reporters at an unrelated event, Biden affixed the designation on the Russian leader.

“I think he is a war criminal,” the President said after remarks at the White House. The shift from the administration’s previous stance came after an emotional address to Congress from Ukrainian President Volodymyr Zelensky, who aired a video showing Ukrainians suffering amid Russia’s onslaught. Zelensky asked American lawmakers and Biden for more help defending itself, including a no-fly zone and fighter jets.

Meanwhile, Vladimir Putin, today sent a chilling warning to the West and oligarchs telling ‘scum’ traitors that Russians will ‘spit them out like a midge that flew into their mouths’ – as he claimed Western ‘attempts to have global dominance is coming to an end.

The Russian President, speaking in a bombastic televised address from the Kremlin nearly three weeks into Moscow’s invasion, warned the West would use ‘those who earn their money here but live over there’ as a ‘fifth column’ to ‘divide our society’. ‘I do not judge those with villas in Miami or the French Riviera.

Or who can’t get by without oysters or foie gras or so-called ‘gender freedoms.’ The problem is they mentally exist there, and not here, with our people, with Russia,’ he said. ‘The West will try to bet on the so-called fifth column, on traitors… to divide our society.. to provoke civil confrontation… to strive to achieve its aim. And there is one aim – the destruction of Russia.’