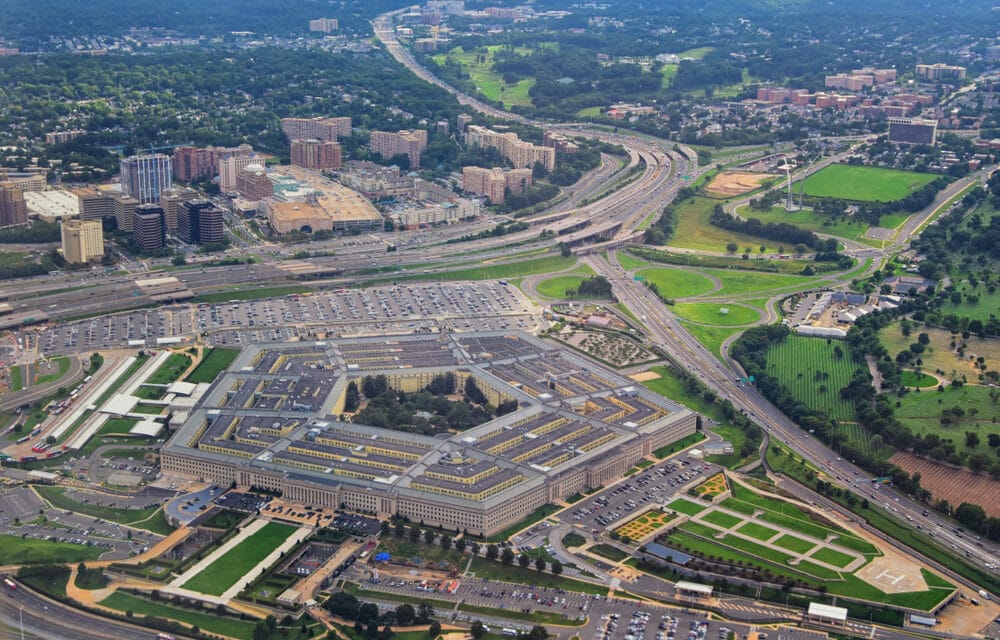 The United States Department of State issued a new warning to Americans in Ukraine early Monday morning, advising any U.S. citizen in the Eastern European nation to “leave immediately” via private or commercial air travel, as there is a strong possibility that a Russian invasion would disrupt air travel of all kinds.

“The Department of State continues to urge U.S. citizens to depart Ukraine immediately using commercial or private means due to the increased threat of Russian military action,” the State Department said in a press release on Monday. “The security situation in Ukraine continues to be unpredictable throughout the country and may deteriorate with little notice. There is a strong likelihood that any Russian military operations would severely restrict commercial air.”

This announcement came shortly after the French government announced that U.S. President Joe Biden agreed to meet “in principle” with Russian President Vladimir Putin, as The Daily Wire reported Sunday night, in hopes of preventing what some government experts predict would be the largest military conflict in Europe since World War II:

“The substance will have to be prepared by Secretary BLINKEN and Minister LAVROV during their meeting on Thursday 24 February,” the statement continued. “It can only be held at the condition that Russia does not invade Ukraine. The President of the Republic will work with all stakeholders to prepare the content of these discussions.”