DEVELOPING: 9 police officers have been wounded in ‘ambush,’ shootout at Phoenix home 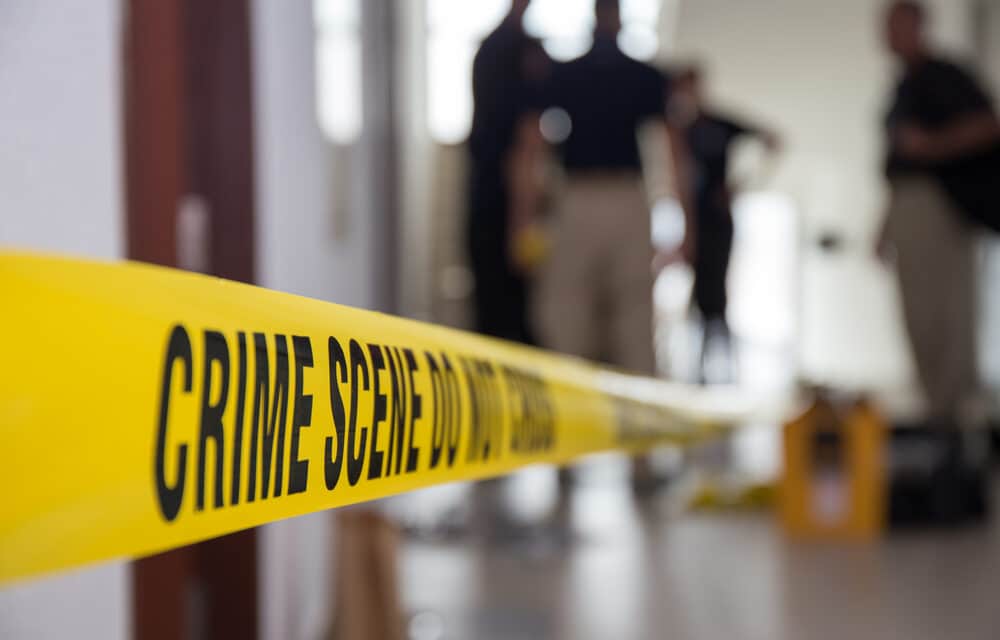 A man ambushed a police officer who responded to a call at a Phoenix home early Friday, shooting him several times, then rained more gunfire on other officers who tried to rescue a baby that was placed outside the door.

In all, five officers were shot, including four who were wounded while trying to take the baby to safety. Four more officers were injured by shrapnel or ricocheting bullets, Phoenix Police Sgt. Andy Williams said. “I hate to speculate, but it sounds like I’d be pretty safe to say nine is going to be the highest number we’ve ever had injured in one day, in one incident,” Williams said.

All were expected to survive, and the baby was unharmed, police said. The most seriously injured officer was the first to arrive at the home, around 2:15 a.m., following a report of a woman shot. He was invited inside, Williams said. Authorities say the suspected gunman and the injured woman had been in a past relationship, and the baby was their child.

The infant was not hurt. No names have been released in this case. The neighborhood where the shooting took place has a lot of homes that are nestled close to each other. People who live there were worried when the situation unfolded and subsequently escalated.

Those who live near the home where the suspect was barricaded report hearing several shots around 2:00 a.m. “When you’re sleeping, you think you’re dreaming at first. It took me, like five minutes,” said one person. “At that point, you think it’s right there. After you hear the first one, I said that sounds like a shooting outside or something.” It was when they were evacuated later in the morning they realized how serious the situation was.