Will a computer prediction in the 1970’s come to pass regarding the exact year when society would collapse? 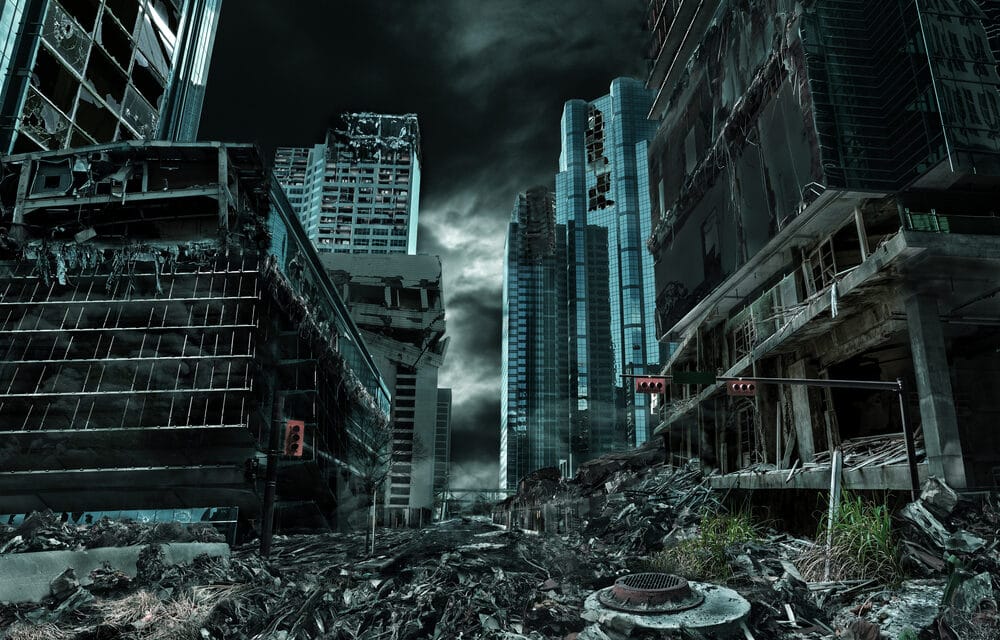 (OPINION) Scientists during the 1970s used a computer and observations on changing trends to predict exactly when society would collapse. The scientific observation was carried out by a group of scientists from the Massachusetts Institute of Technology (MIT) more than five decades ago.

According to their findings, the prediction made was that society would crumble near the midpoint of the 21st century in 2040. The group looked at data patterns from various factors, including the population, the use of natural resources, and energy consumption to make their prediction. The team’s academic study has been published by Club of Rome and identified “upcoming limits to growth” that would cause the collapse.

Herrington, a Dutch sustainability researcher and adviser to the Club of Rome, a Swiss thinktank, has made headlines in recent days after she authored a report that appeared to show a controversial 1970s study predicting the collapse of civilization was – apparently – right on time.

Coming amid a cascade of alarming environmental events, from the western US and Siberian wildfires to German floods and a report that suggests the Amazon rainforest may no longer be able to perform as a carbon sink, Herrington’s work predicted the collapse could come around 2040 if current trends held.

Research by Herrington, a rising star in efforts to place data analysis at the center of efforts to curb climate breakdown, affirmed the bleaker scenarios put forward in a landmark 1972 MIT study, The Limits to Growth, that presented various outcomes for what could happen when the growth of industrial civilization collided with finite resources.

Herrington stands by her finding that the original 1972 prediction of civilization collapse seems to be on track. But, she added, nothing is set in stone, and there’s still time to right the ship and work to build a more sustainable society.

“The key finding of my study is that we still have a choice to align with a scenario that does not end in collapse,” Herrington told the Guardian. “With innovation in business, along with new developments by governments and civil society, continuing to update the model provides another perspective on the challenges and opportunities we have to create a more sustainable world.”