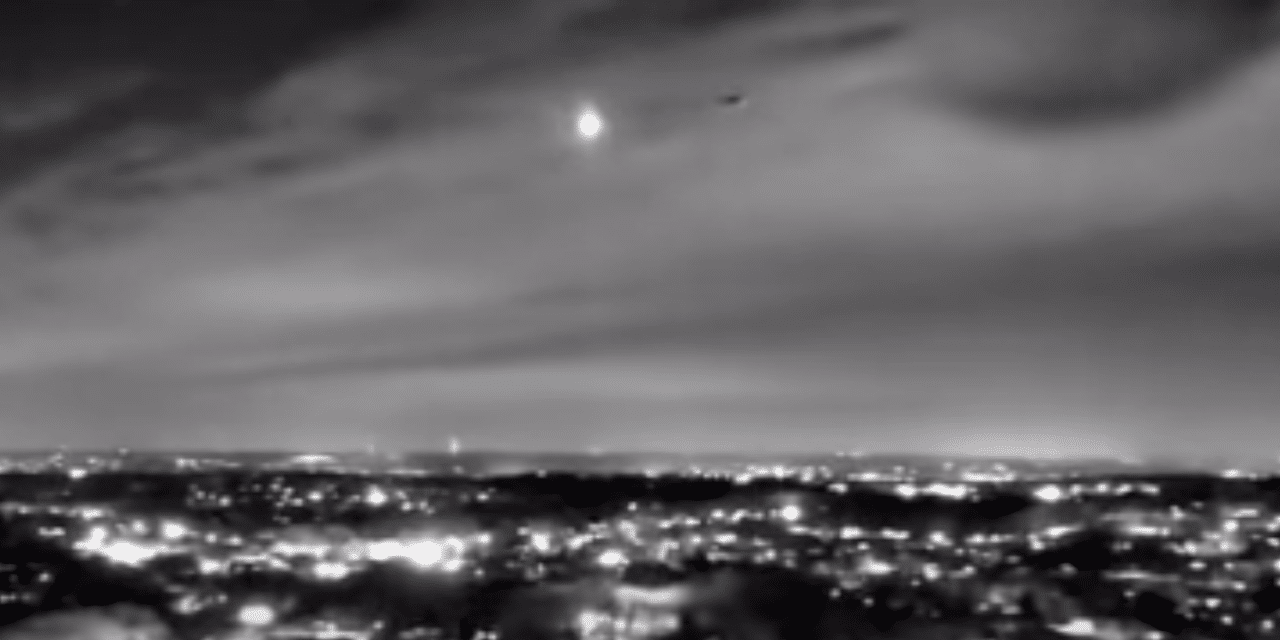 (OPINION) Lately, there have been a bunch of UFO sightings across the country, but one that was captured on film last week in Connecticut is a little different than others because the footage not only shows some kind of bright craft but also two military helicopters escorting it.

According to the person who uploaded the clip, it was filmed over Durham, on January 21. The video shows an orb-shaped craft glowing too powerfully to really make out its shape.

The light is so bright it shines on the ground below. It’s accompanied by what looks like two Blackhawk helicopters. The choppers and UFO pass through the sky and behind a cloud. This is coming off the heels of a video purportedly released by the Pentagon in April of 2020.

Videos like this only help fuel the questions that have piqued the curiosity of generations of stargazers. In a report issued Nov. 4, 2021, by the National Academy of Sciences, Engineering, and Medicine, astronomers stressed three scientific areas they felt needed to be focused on: