US warns that ongoing chip shortage could shut down factories 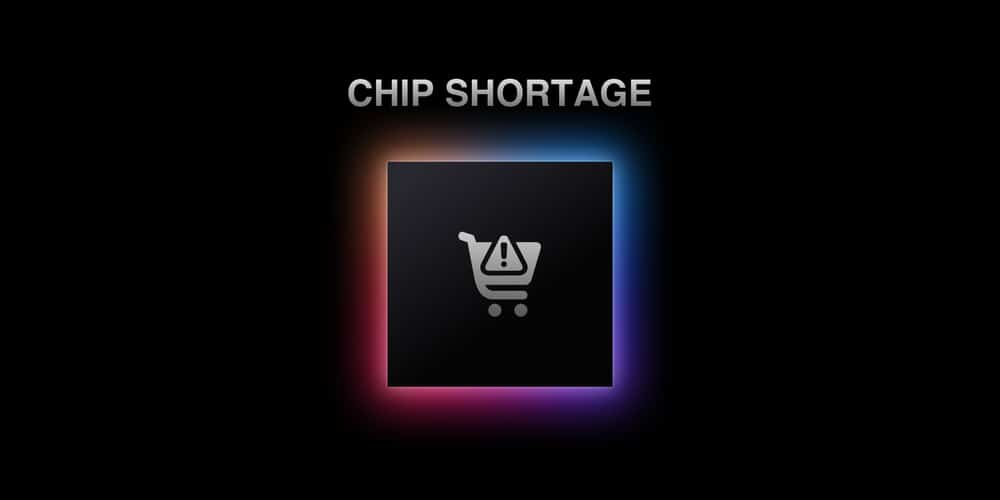 The U.S. supply of computer chips has fallen to alarmingly low levels, raising the prospect of factory shutdowns, the Commerce Department reported Tuesday.

Companies that use semiconductors are down to less than five days of inventory — a sharp drop from 40 days in 2019, according to a department survey of 150 companies. The chips used in the production of automobiles and medical devices are especially scarce.

Demand for chips, the department said, was up 17% last year from 2019. Citing the results, the Biden administration called on Congress to pass stalled legislation that would provide $52 billion for domestic semiconductor production.

“The semiconductor supply chain remains fragile, and it is essential that Congress pass chips funding as soon as possible,” Commerce Secretary Gina Raimondo said in a statement. “With sky-rocketing demand and full utilization of existing manufacturing facilities, it’s clear the only solution to solve this crisis in the long-term is to rebuild our domestic manufacturing capabilities.”

Chip shortages have disrupted auto production and driven up car prices, contributing significantly to a 7 percent year-over-year increase in consumer prices last month — the hottest inflation in four decades. Still, it would take years for semiconductor factories to begin operation.