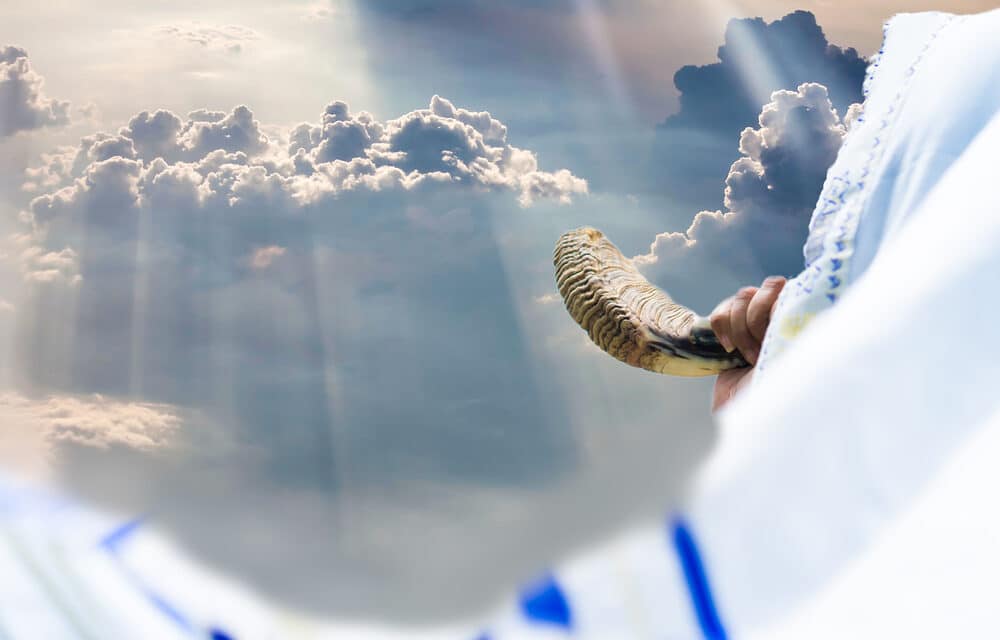 (OPINION) Rabbi Yekutiel Fish, a prominent mystic from Jerusalem, gave a lesson last week in which he proved through a precise mathematical equation that next year will be the final Jubilee before the arrival of the Messiah.

“We are now in the month of Shevat on the eve of the Messiah,” Rabbi Fish said at the beginning of his lesson. “If you happen to hear a shofar, don’t be alarmed or confused,” the rabbi joked. “It is only the arrival of the Messiah.” Rabbi Fish attributed the teaching to Rabbi Oren Evron, a prominent mystic-numerologist.

“Rabbi Evron told me the following message in the most simple manner possible, like an innocent child and not like a Torah authority,” Rabbi Fish said. “But after he told me, I realized that what we have here is an atomic bomb. Rabbi Evron informed me that next year, 5783, will be a Jubilee year and will usher in the Messiah.”

Today, in the absence of a fully-functioning supreme Jewish court, known as the Sanhedrin, the Jewish community in Israel neither marks nor observes the Jubilee year. According to Jewish tradition, the re-establishment of the Biblically-mandated Jubilee year is part of the messianic process.

It should be noted that the current year, 5782, is a shemittah (Sabbatical) year. The Shemitah is part of a larger framework of seven Shemitah (sabbatical) cycles, in which we count 49 years, and then the 50th year is the Jubilee year, as described in Leviticus. And you shall hallow the fiftieth year.

In actual practice, the Biblically-mandated requirement to observe the Jubilee year was disrupted when the 10 Tribes were exiled approximately 2,700 years ago. Prior to that time, the Jews were careful about counting the cycles leading to the Jubilee year. They observed all the Biblical requirements of the Jubilee year, including freeing slaves and returning property to its original owner. READ MORE