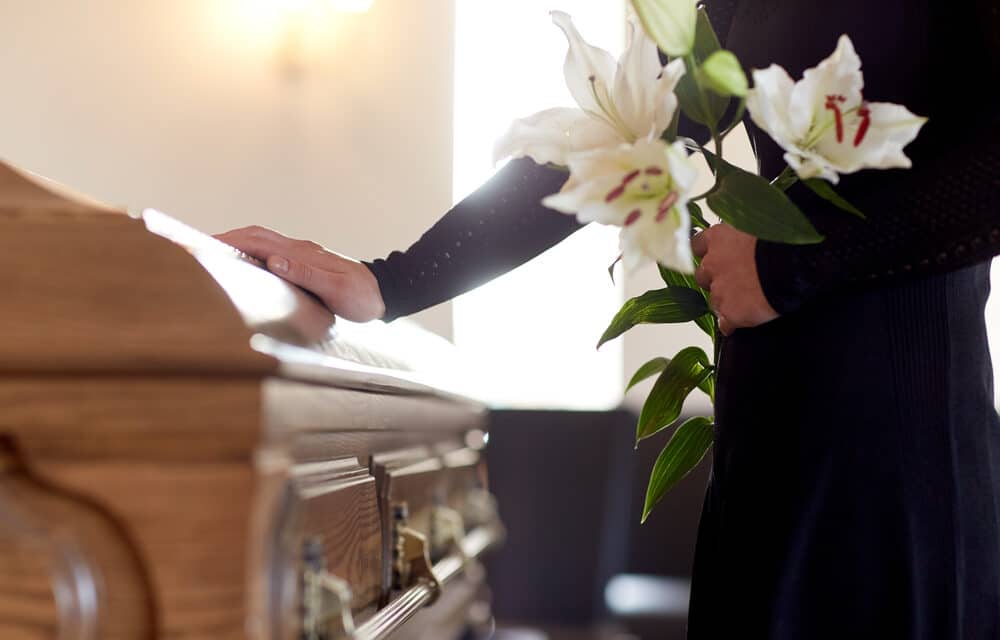 For months, I have been writing articles about “the mystery of the missing workers”. For the very first time in U.S. history, we have a severe shortage of able-bodied workers, and this is one of the biggest reasons why we are facing an unprecedented supply chain crisis today.

Millions of Americans that were working prior to the pandemic seem to have “disappeared” from the system, and now it has become clear that a lot of them have simply died. Before I discuss the new life insurance numbers that have been revealed, I want to do a quick review.

Earlier this month, I wrote an article about a large life insurance company in Indiana that announced that the death rate for working-age people covered by their policies was up 40 percent from pre-pandemic levels… The head of Indianapolis-based insurance company OneAmerica said the death rate is up a stunning 40% from pre-pandemic levels among working-age people.

“We are seeing, right now, the highest death rates we have seen in the history of this business – not just at OneAmerica,” the company’s CEO Scott Davison said during an online news conference this week. “The data is consistent across every player in that business.”

A 40 percent increase in the death rate is really bad news for a life insurance company because they make money when people don’t die. In fact, Davison said that a 40 percent increase in a single year “is just unheard of”… “Just to give you an idea of how bad that is, a three-sigma or a one-in-200-year catastrophe would be a 10% increase over pre-pandemic,” he said.

“So 40% is just unheard of.” Davison’s remarks sent shockwaves all over the Internet because they were one of the first hard pieces of evidence confirming the fact that Americans are dying in unusually large numbers. But of course, it was going to be extremely important for other life insurance companies to confirm that such a dramatic shift was indeed taking place, and now that is starting to happen.

According to Reuters, the amount of money paid out by global life insurance companies absolutely skyrocketed during the first three quarters of 2021… The global life insurance industry was hit with reported claims due to COVID-19 of $5.5 billion in the first nine months of 2021 versus $3.5 billion for the whole of 2020, according to insurance broker Howden in a report on Jan 4, while the industry had expected lower payouts due to the rollout of vaccines.

“We definitely paid out more than I had anticipated at the beginning of last year,” said Hannover Re board member Klaus Miller. Let’s assume that claims in the fourth quarter of 2021 came in at the same pace as the first three quarters of 2021. That would add another 1.83 billion dollars, and it would give us a grand total of 7.33 billion dollars for the year. READ MORE