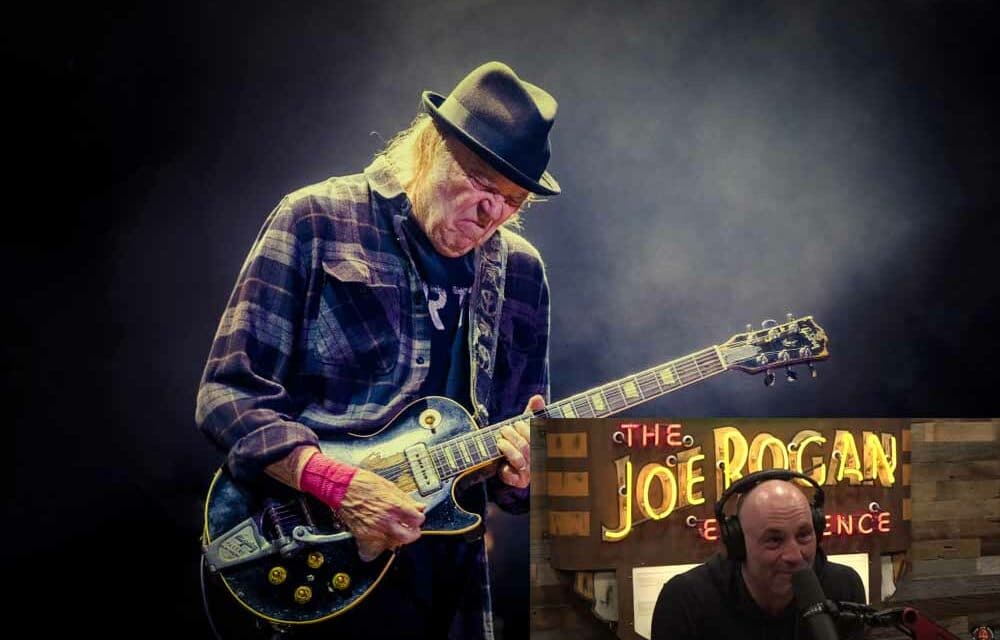 (OPINION) Legendary musician Neil Young issued an ultimatum to the Spotify streaming music service to choose between his music or Joe Rogan’s podcasts. Young posted an open letter to Spotify, which entered into a $100 million deal with Rogan to host his podcasts, calling on it to dump Rogan over what he saw as misinformation on the coronavirus.

“I am doing this because Spotify is spreading fake information about vaccines – potentially causing death to those who believe the disinformation being spread by them,” wrote Young. “Please act on this immediately today and keep me informed of the time schedule.”

Rogan has been criticized by many for advocating for alternate treatments for the coronavirus. In one instance, he advised younger people to avoid the vaccine because their death and hospitalization risk was so low. “I want you to let Spotify know immediately TODAY that I want all my music off their platform,” he continued.

“They can have [Joe] Rogan or Young. Not both.” Young is referencing the steady stream of misinformation about vaccines that Joe Rogan has peddled on The Joe Rogan Experience. Last month, 270 doctors, physicians, and science educators signed an open letter asking Spotify to stop spreading Rogan’s baseless claims.

“With an estimated 11 million listeners per episode, JRE, which is hosted exclusively on Spotify, is the world’s largest podcast and has tremendous influence,” the letter reads. “Spotify has a responsibility to mitigate the spread of misinformation on its platform, though the company presently has no misinformation policy.”

Young removed most of his music from Spotify several years ago because he felt the sound quality on the service was too low, but he ultimately relented. “That’s where people get music,” he told Rolling Stone in 2019. “I want people to hear my music no matter what they have to get through to do it. I’m just trying to make it so they hear a lot more and enjoy it a lot more, but sell it for the same price because music is music.”