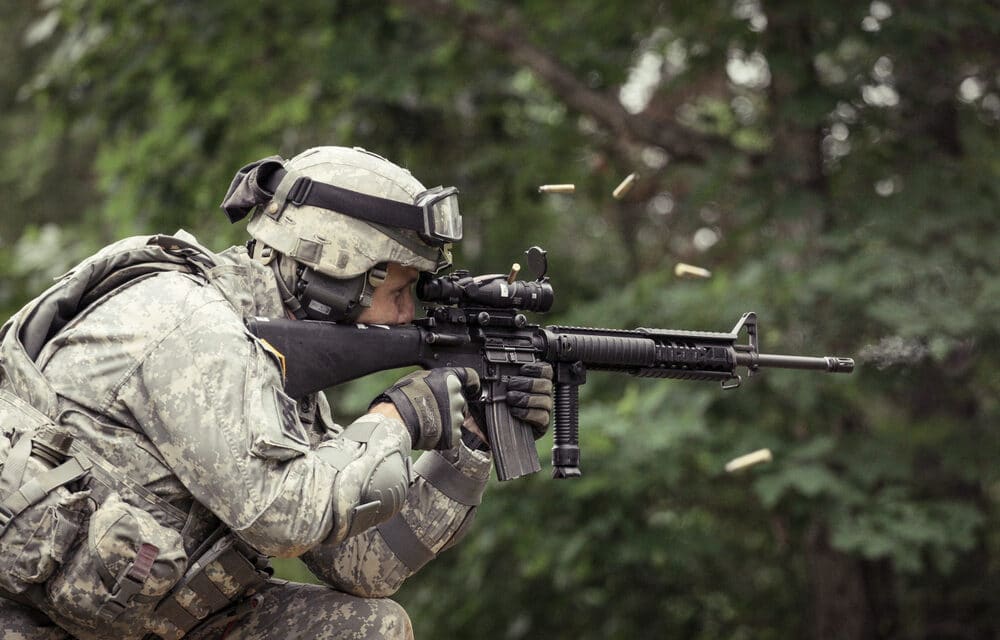 A “realistic” guerrilla war will be fought across two dozen North Carolina counties in the coming weeks, with young soldiers battling seasoned “freedom fighters,” according to the U.S. Army.

According to MSN News, The two-week “unconventional warfare exercise” will be staged from Jan. 22-Feb. 4 on privately owned land. And it will be realistic enough to include the sounds of gunfire (blanks) and flares, the U.S. Army John F. Kennedy Special Warfare Center and School said in a news release.

Exact times, locations, and exercise specifics were not provided. However, advance publicity is intended to make sure civilians — including law enforcement officers — don’t mistake the fighting for terrorism or criminal activity, which has happened in the past. “Residents may hear blank gunfire and see occasional flares.

Controls are in place to ensure there is no risk to persons or property,” the warfare center said. “Residents with concerns should contact local law enforcement officials, who will immediately contact exercise control officials. …

The Charlotte Observer stated that for the U.S. Army John F. Kennedy Special Warfare Center and School, safety is always the command’s top priority during all training events.” Called Robin Sage, the exercise serves as a final test for Special Forces Qualification Course training and it places candidates in a politically unstable country known as Pineland.

The candidates face off against seasoned service members from units across Fort Bragg, as well as specially trained civilians, officials said. The setting is “characterized by armed conflict,” forcing the students to solve problems in a real-world setting, the center says.