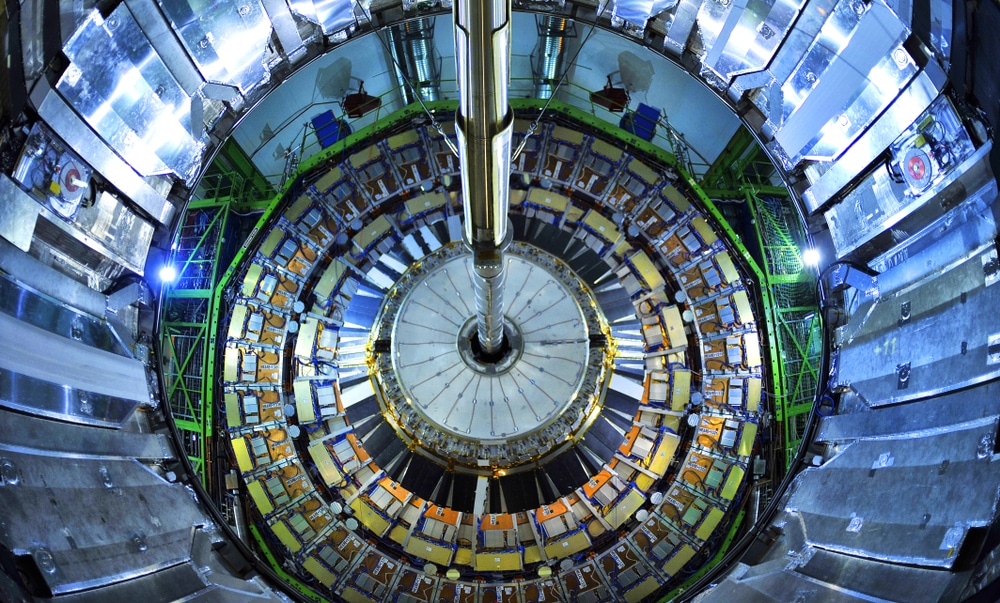 (OPINION) The Large Hadron Collider (LHC) at CERN near Geneva, Switzerland, will start running again after a three-year shutdown and delays due to the covid-19 pandemic.

According to New Scientist, The particle collider – known for its role in the discovery of the Higgs boson, which gives mass to all other fundamental particles – will return in 2022 with upgrades that give it a power boost. Work has been underway to conduct tests on the collider and calibrate new equipment.

Now, it is gearing up for experiments that could give physicists the data needed to expand the standard model, our best description of how particles and forces interact. Phil Allport at the University of Birmingham in the UK says the upgrades could allow new measurements that give us insight into the way the Higgs boson decays, leading to a better understanding of how it fits into the standard model.

“These measurements shed light on what’s happening at the highest energies that we can reach, which tells us about phenomena in the very early universe,” he says. Earth Sky reported that there is a chance that this collider could produce “mini” black holes that in the most bizarre and indescribably unlikely of scenarios, could damage the Earth.

And as with the chances of you suddenly detonating, the chances of any planetary harm due to the LHC, is frankly unimaginably small. It is not so unimaginable that the LHC could produce “mini” black holes, but these are not anything like the popular conceptions of a black hole, fueled by often highly inaccurate movies and over-anxious imaginations.

The “mini” black holes that the LHC could produce — although still unlikely — would be microscopic at best, and unstable, which in this case just means that the could last only a tiny fraction of a second at most. Any that are produced — and again this is unlikely in the first place — will “evaporate” long before they would have any chance of pulling in any other matter. In any event, their mass would be far too small to produce enough gravity to pull in matter even as large as a microbe.