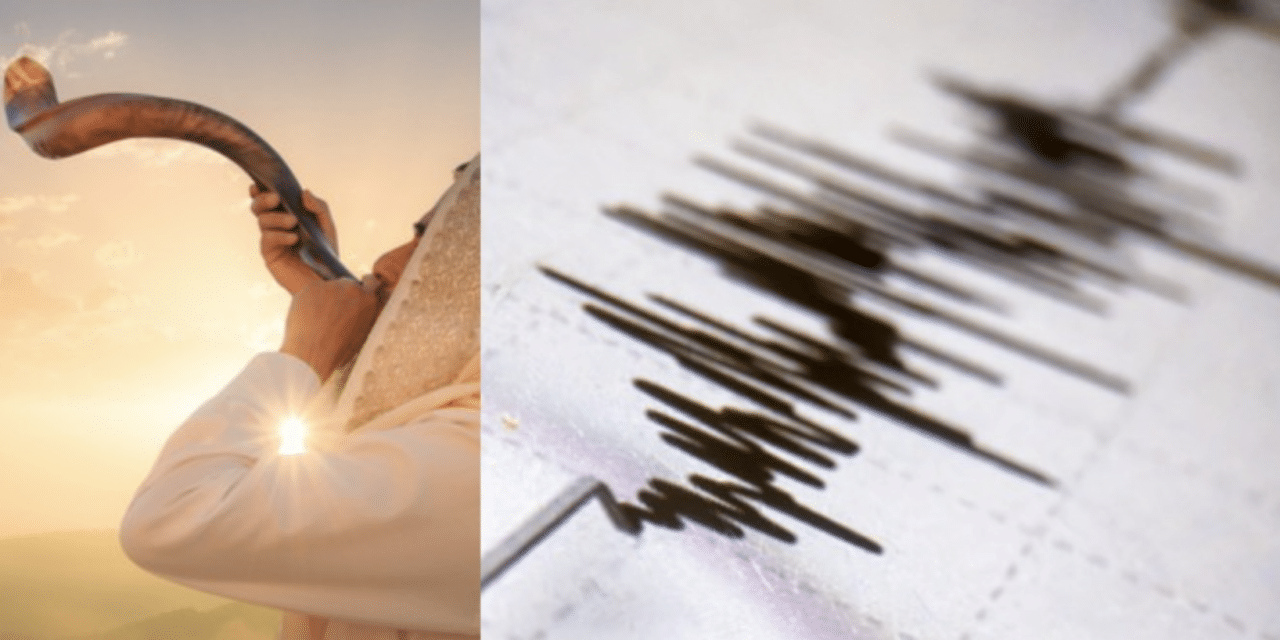 According to the Israel Defense Forces Home Front Command, the epicenter of the first quake was some 16 kilometers (9.9 miles) southeast of Tiberias and measured 4.1 on the Richter scale. The second quake measured 3.7-magnitude and was centered near Bet Shean in the Jordan Valley.

Though there were no injuries, IDF Home Front Command engineers assisted the Tiberias municipality in surveying 60 buildings that residents reported were damaged by the earthquakes.

According to data presented by Kan News on Sunday, about 60 % of the homes in Israel are still not protected from missile attacks, earthquakes, or collapse due to obsolescence. More than half of Israeli citizens live in a building not properly protected against such events.

The earthquakes on Sunday triggered the Teruah early warning system that was installed in 2019. The system, composed of 120 sensors running along a 400-kilometer length of the Dead Sea Rift from Eilat to the Golan Heights, can issue an earthquake warning of several seconds up to several minutes, depending on the location of the earthquake’s epicenter.

In a manner that is counterintuitive, the EEW system (Earthquake Early Warning) warning, issued via cell phone, travels faster than the destructive waves of the earthquake. Hence, people located further from the epicenter will receive a more advanced warning.