Chinese cities are piling into the metaverse 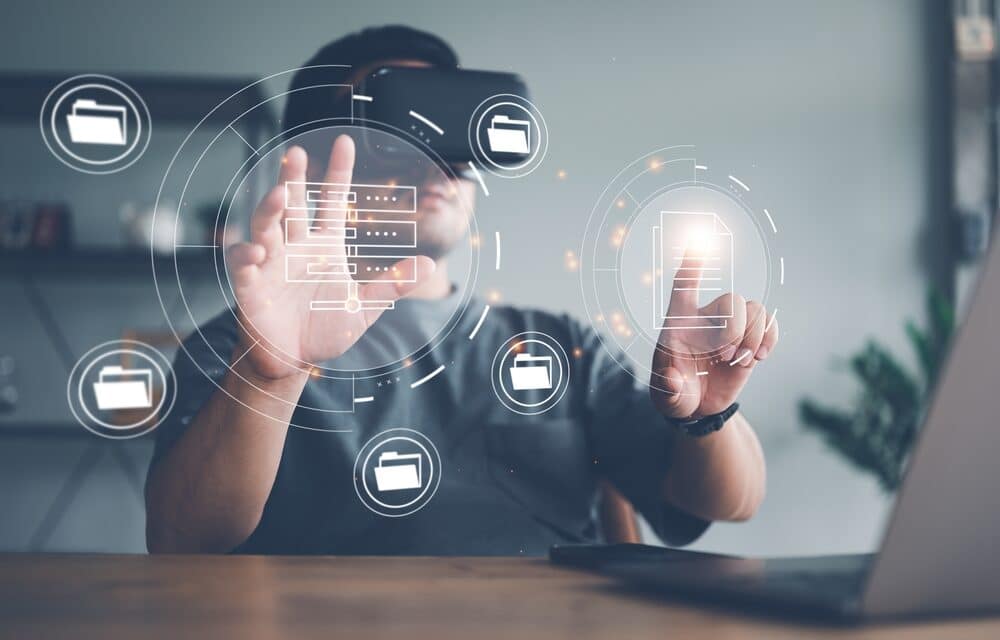 No one knows what the metaverse is yet, but that hasn’t stopped global tech giants such as Facebook, which rebranded as Meta, Google, and Tencent from being caught up in the metaverse craze.

According to Quartz, Not to be left out, several Chinese cities are peppering their official economic plans with mentions of the concept. There is no clear definition of what the metaverse actually is, but generally, the idea is that it involves a three-dimensional experience of the internet that combines the real and the virtual worlds.

In December, Shanghai officials said at a key economic meeting that the city will guide corporations (link in Chinese) in studying the “important platform that contains the intersection between the virtual world and the real world,” seen widely as a reference to the metaverse.

Days later, Shanghai officially mentioned the metaverse in its five-year plan for the tech industry, saying the concept should be applied in areas including public services, entertainment, and manufacturing.

Following Shanghai’s steps, the affluent Zhejiang province, home to e-commerce giant Alibaba, early this month said it will focus on (Chinese) future technologies ranging from the metaverse to advanced semiconductors.

Then this week, Chinese cities Anhui and Wuhan announced separately in their annual government work reports they too would work on developing the metaverse. MSN stated that the government of Hefei province, where Anhui is located, says it wants to cultivate a cluster of cutting-edge tech pioneers (Chinese) in areas such as the metaverse, according to Chinese publication 21 Caijing. Wuhan, meanwhile, says it will accelerate the integration of the online economy, including the metaverse, big data, cloud computing, and blockchain, with the real economy.