Are We Entering ‘Dangerous Territory’ with Machines That Replace God? 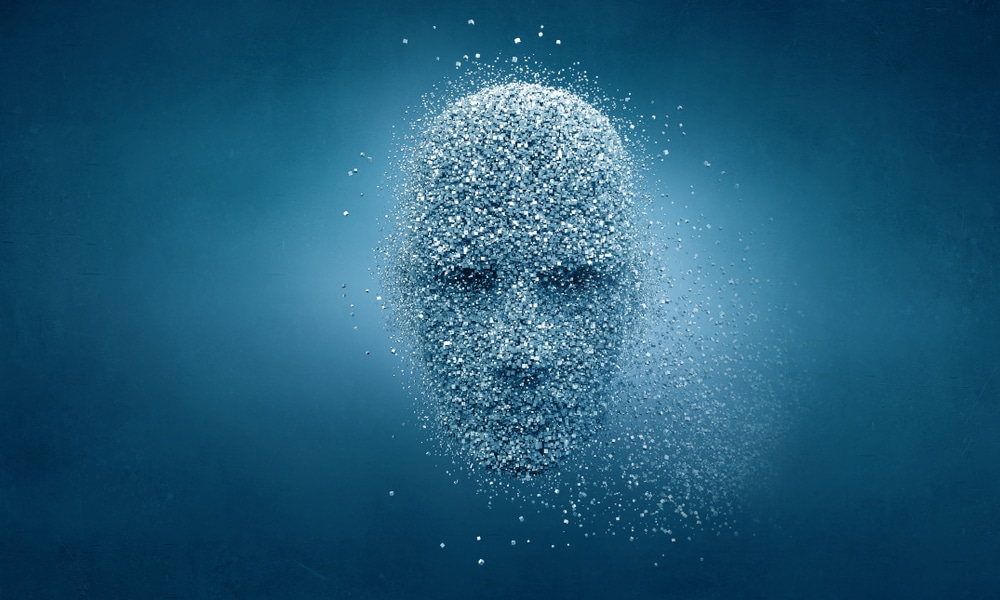 (OPINION) High-tech and artificial intelligence are fast becoming a big part of our daily lives. Author Wallace Henley says if we are not careful, American society could easily enter into ‘dangerous territory,’ a less human world that forgets the preeminence of God. “We have these machines emerging and people are beginning to worship those machines,” Henley explained.

“There’s actually an A.I. church now and there’s another technology specialist who said if this thing can go a billion times faster than the human brain, this machine, than the only thing that we can call it is God.” Henley is a Christian Post exclusive columnist, author of the book, Who Will Rule the Coming ‘Gods’?

SPEECH POLICE: An ‘Online Hate Index’ Run by Artificial Intelligence, What Could Possibly Go Wrong?
Appearing on a recent episode of The Global Lane, Henley suggested that an excessive dependency on technology may draw people away from acknowledging and embracing the supremacy of God.

“Just at a time when we are forgetting God, forgetting his transcendent majesty and our accountability to it, we are developing these machines that are taking his place,” said Henley. We’re creating a world where machines provide us with a more leisurely and convenient society, but also one lacking accountability and dependency on God.

Remember Rosey the robot from the 1960’s cartoon, The Jetsons? It’s no longer light-hearted science fiction. Today, less sophisticated robots are being used to vacuum floors, build automobiles, and deliver fast food. And Amazon has introduced Astro, a robot that monitors your home and follows you from room to room. Think of Alexa on wheels. READ MORE