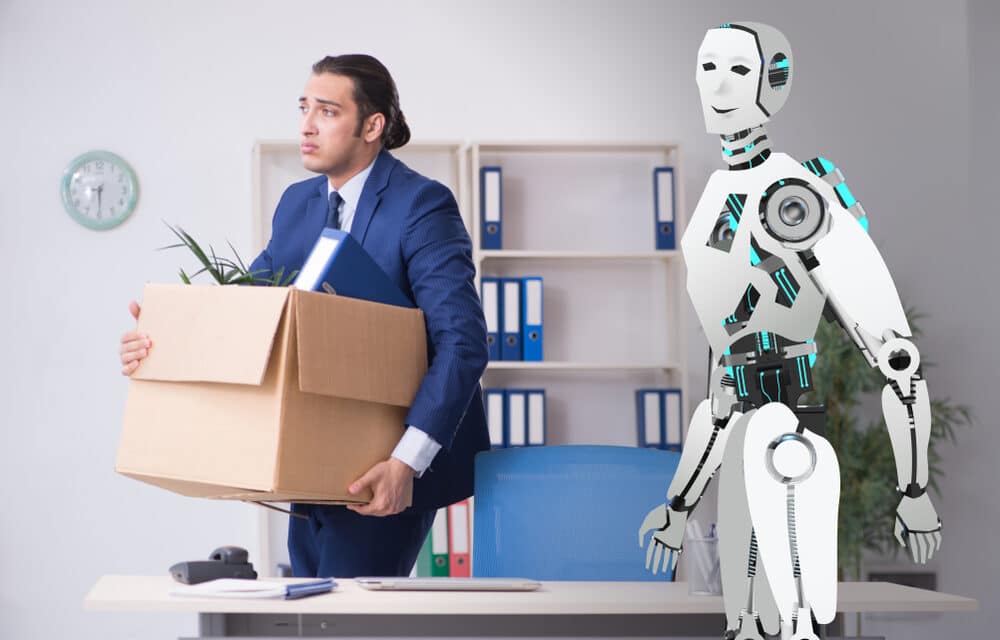 A record 4.5 million Americans voluntarily left their jobs in November, according to the Bureau of Labor Statistics. This pushed the quits rate to 3%, matching the high from September.

According to CNN, Workers were most likely to quit their jobs in the hospitality industry, which had by far the highest quits rate at 6.1% in November, as well as those in health care.

The numbers in transportation, warehousing, and utilities also increased. “Workers continued to quit their jobs at a historic rate. The low-wage sectors directly impacted by the pandemic continued to be the source of much of the elevated quitting,” said Nick Bunker, director of research at the Indeed Hiring Lab, in emailed comments.

Meanwhile, Hotels, like restaurants, have been hard-pressed to provide attentive service due to staffing shortages during the pandemic. According to ABC7 News, In Silicon Valley, robots are filling the gap to the surprise and delight of guests.

This is how the Radisson Sunnyvale is dealing with staffing shortages – A guest would like a soft drink delivered to the room. In the past, someone from the front desk or sometimes even the general manager might step up. Now, this robot, designed by Savioke in Campbell, will handle the task.

According to one report by CNBC News, Robots could take over 20 million manufacturing jobs around the world by 2030, economists claimed Wednesday. According to a new study from Oxford Economics, within the next 11 years there could be 14 million robots put to work in China alone.

Economists analyzed long-term trends around the uptake of automation in the workplace, noting that the number of robots in use worldwide increased threefold over the past two decades to 2.25 million. While researchers predicted the rise of robots will bring about benefits in terms of productivity and economic growth,

they also acknowledged the drawbacks that were expected to arise simultaneously. “As a result of robotization, tens of millions of jobs will be lost, especially in poorer local economies that rely on lower-skilled workers. This will therefore translate to an increase in income inequality,” the study’s authors said