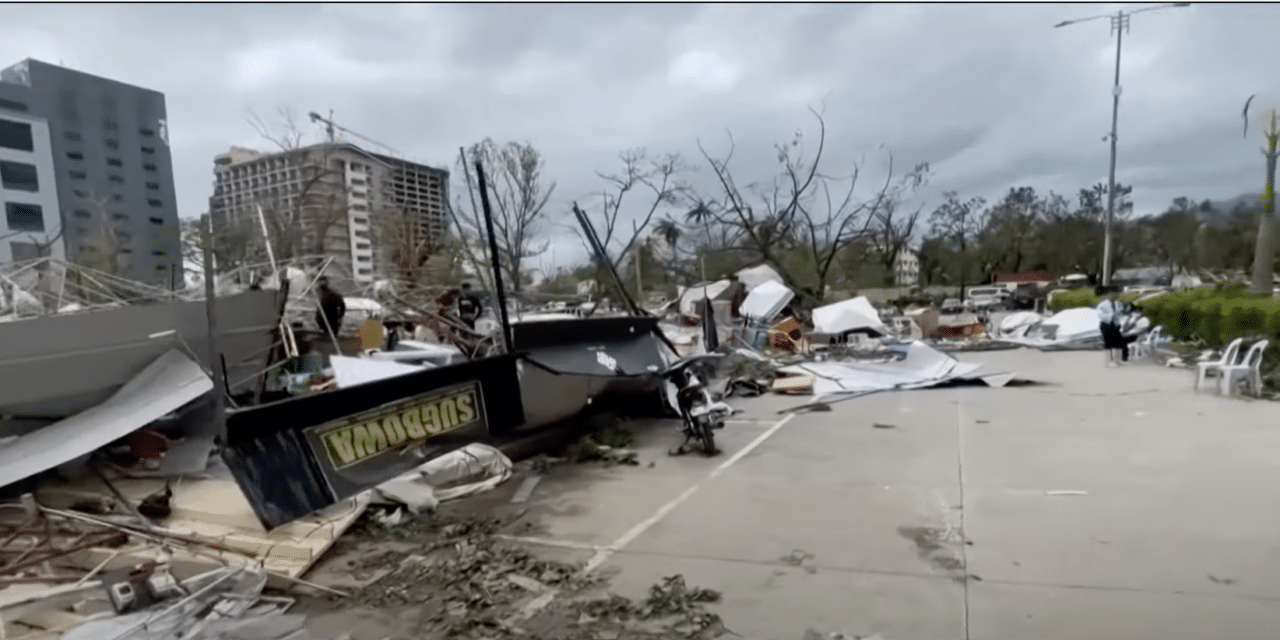 The governor of an island province in the central Philippines said Sunday at least 72 people died in the devastation wrought by Typhoon Rai in more than half of the towns that managed to contact him, bringing the death toll in the strongest typhoon to batter the country this year to at least 146.

According to CBN News, Gov. Arthur Yap of Bohol province said 10 others were missing and 13 injured and suggested the fatalities may still considerably increase with only 33 out of 48 mayors able to report back to him due to downed communications.

Officials were trying to confirm a sizable number of deaths caused by landslides and extensive flooding elsewhere. In statements posted on Facebook, Yap ordered mayors in his province of more than 1.2 million people to invoke their emergency powers to secure food packs for large numbers of people along with drinking water.

Both have been urgently sought in several hard-hit towns. Fox News reported that in statements posted on Facebook, Yap ordered mayors in his province of more than 1.2 million people to invoke their emergency powers to secure food packs for large numbers of people along with drinking water,

which he said was an urgent problem since water stations were down during the power outage. After joining a military aerial survey of typhoon-ravaged towns, Yap said “it is very clear that the damage sustained by Bohol is great and all-encompassing.”

He said the initial inspection did not cover four towns, where the typhoon blew in as it rampaged on Thursday and Friday through central island provinces. The government said about 780,000 people were affected, including more than 300,000 residents who had to evacuate their homes.