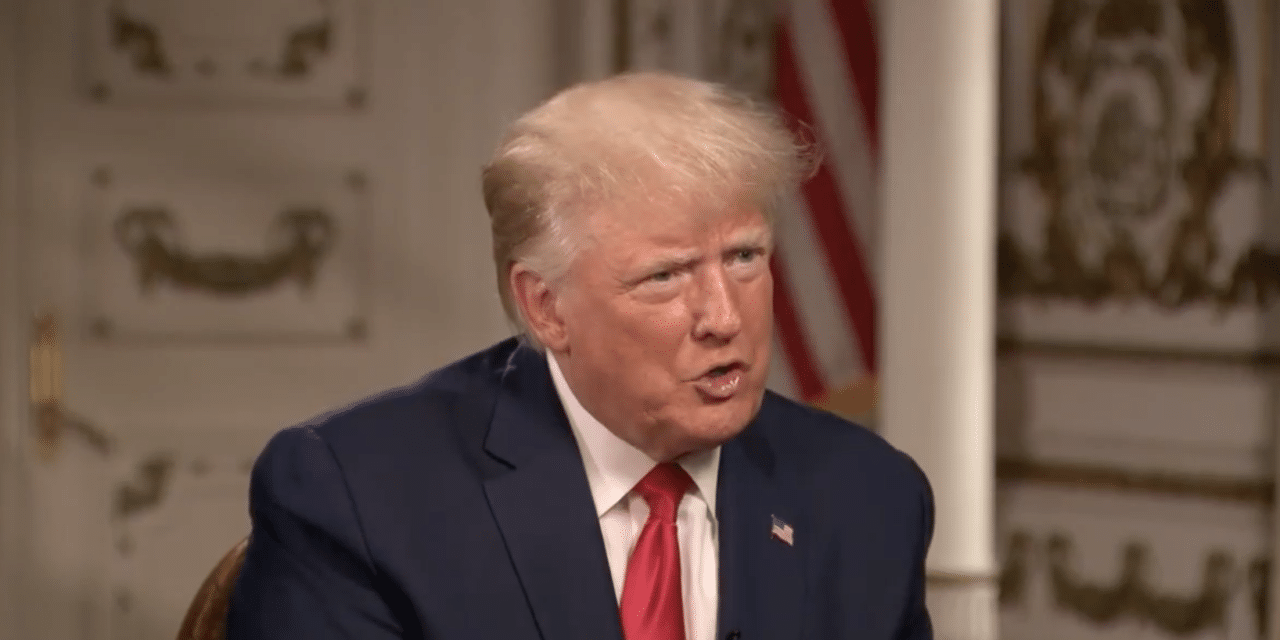 (OPINION) Former President Donald J. Trump warned that President Biden and the Democratic Party’s heavy-handed pivot toward a far-left-wing and globalist governance could reach a point where future elected officials cannot course-correct and the republic as-founded will be lost.

Trump joined Mark Levin on “Life, Liberty & Levin” to discuss his new book “Our Journey Together” – which features hand-picked photographs of and relating to him and his family during his 4 years in the White House.

Levin noted Trump has said Biden will go down as the worst president in history, with other critics claiming his policies thus far have led to an economic downturn that eclipses fellow Democrat Jimmy Carter.

In fact, I noticed the other day where Obama said ‘this is very dangerous’; all of these — you know, what they’ve done. It’s too much for him,” he said.

“But when they look at his top economic people are looking at this inflation, and they’re seeing these bills that are being passed for trillions and trillions of dollars where it’s like throwing money out the window,” Trump continued, appearing to reference how Obama-era officials like Treasury Secretary Lawrence Summers have warned against some of the current Democratic officeholders’ actions. READ MORE