Researchers just released a list of the most DANGEROUS Christmas songs 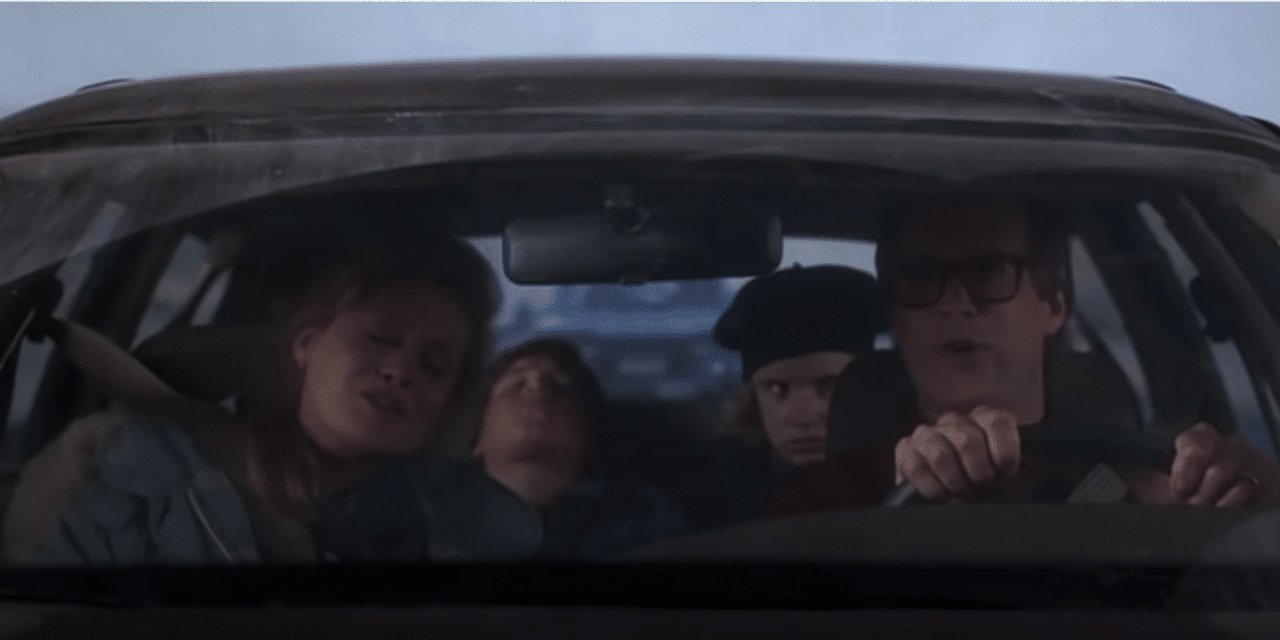 (OPINION) In the final stretch to Christmas day, everyone has likely had their fill of holiday songs, which have been playing in stores and on the radio for more than a month.

Whether you like the classics or a newer mix, studies suggest some yuletide hits could have an effect on people’s ability to drive. According to Fox 13 News, Millions of folks will be hitting the roads this week, heading out of town for the holidays. Long trips can be tedious, but researchers want drivers to keep a few things in mind before cranking up the tunes.

“We found the radio can really help keep someone sort of awake and attentive,” said USF psychology professor Dr. Paul Atchley. However, some songs hit differently than others. An Irish insurance company recently released a list of the most dangerous Christmas songs to drive to, claiming some carols could cause crashes.

The results are based on the number of beats per minute in the song. The higher the number, the more dangerous the song may be, according to research from a university in China that suggests songs with quicker tempos can affect a driver’s ability to focus.

The research showed a link between driving performance and tunes with beats per minute above 120. The group analyzed iconic Christmas songs based on their tempos; “Frosty the Snowman” took the top spot as a treacherous tune –

with 172 beats per minute. Mariah Carey’s ever-popular “All I Want for Christmas is You” came in second for its potential to cause issues on the roadways. And rounding out the top three on the list is “Feliz Navidad.” The festive favorite has 149 beats per minute. READ MORE