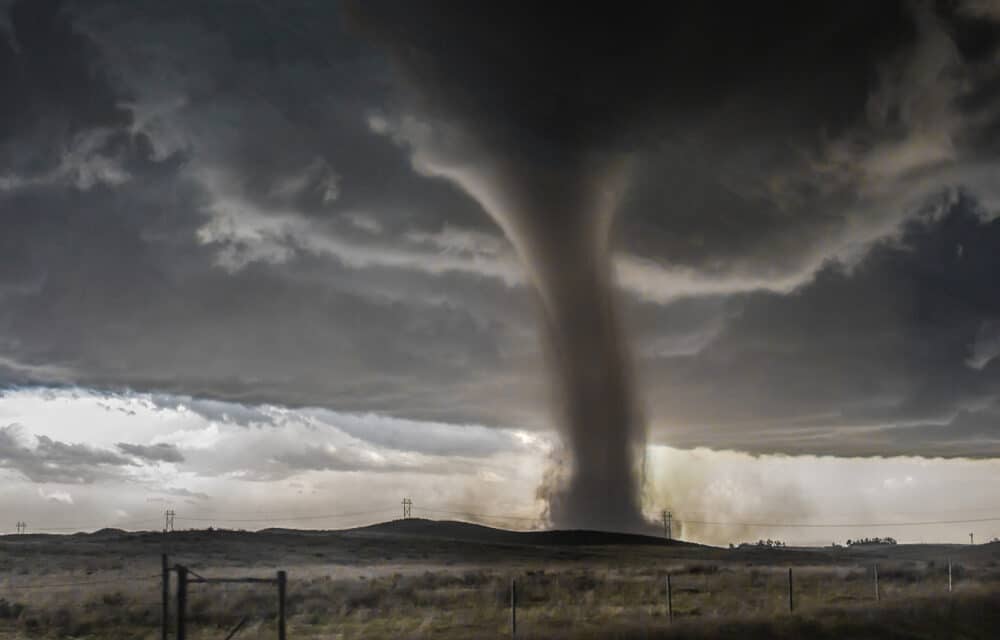 Wednesday’s widespread windstorm, severe weather outbreak, and unusual heat from the Rockies and Plains into the upper Midwest were so bizarre for December that even weather historians were in awe according to the Weather Channel.

“I can say with some confidence that this event – the heat and tornadoes – is among the most, if not the most, anomalous weather events ever on record for the upper Midwest,” weather historian Christopher Burt said. So here are the many strange and record-breaking aspects of this event that made it so notable for this time of year.

Wednesday night shattered that. Numerous severe thunderstorm and tornado warnings were issued as the squall line roared across southeast Minnesota. One EF0 tornado was confirmed near Lewiston. Damage in Hartland, Minnesota, may have also been due to a tornado, just one of several others in the state. Other NWS damage surveys were ongoing at the time this article was published.