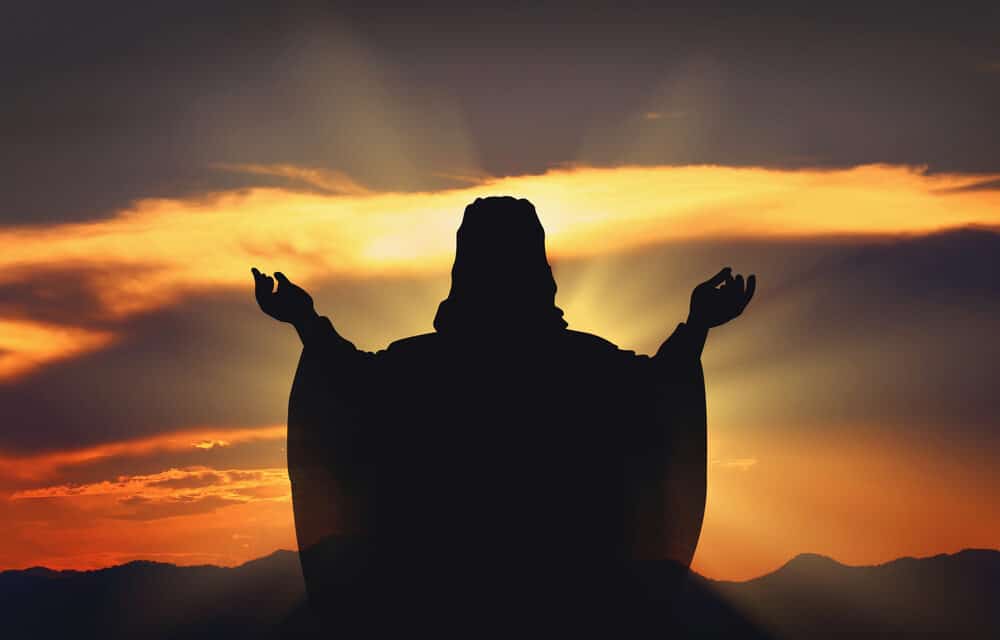 (OPINION) Geula (redemption) blogger, Yeranen Yaakov, made an astounding announcement on Thursday: the “Messiah Clock” has clicked one minute forward and is now one step closer to the “end”, standing now at 12:45; five hours and forty-five minutes before the latest possible moment that the Final Redemption can come.

Yeranen Yaakov presented a “timeline” on his blog showing the last six “hours” preceding the arrival of the Messiah. His “cosmic clock” is based on the idea of 1000 human years equaling one day from God’s perspective. This may seem unusual but it is based on an explicit verse in Psalms: For in Your sight a thousand years are like yesterday that has passed, like a watch of the night. Psalms 90:4

In his commentary on the Bible (Genesis 2:3), Rabbi Moses ben Nachman, the 13th-century Spanish Biblical commentator known as Nachmanides or the Ramban, explained that “the six days of creation are all of the days of the world – since their duration will be six thousand years”.

The Ramban correlates each day of creation to eras in history; the first day corresponding to the thousand years of Adam “who was the light of the world” the second day and the division of waters corresponding to the generation of Noah in which he and his righteous children became separated from the evildoers that were judged with water, etc.

The Ramban continued, marking off 5,000 years which began one hundred seventy-two years after the destruction of the Second Temple when “the nations will have dominion, and man will be made as the fishes of the sea, as the creeping things, that have no ruler over them.” The end of the 6,000the year corresponds to the seventh day, the sabbath, and is the Messianic era.

Yeranen Yaakov cites Rabbi Elijah ben Solomon Zalman, the 18th century Torah scholar known as the Vilna Gaon who expands on this concept, saying how the hours of the Sixth Millenium correspond to the different hours of the sixth day of Creation. The Vilna Gaon centered his calculations around the Jewish tradition that the Messiah must arrive by the year 6000 in the Jewish calendar which would be before the “Sabbath.” READ MORE