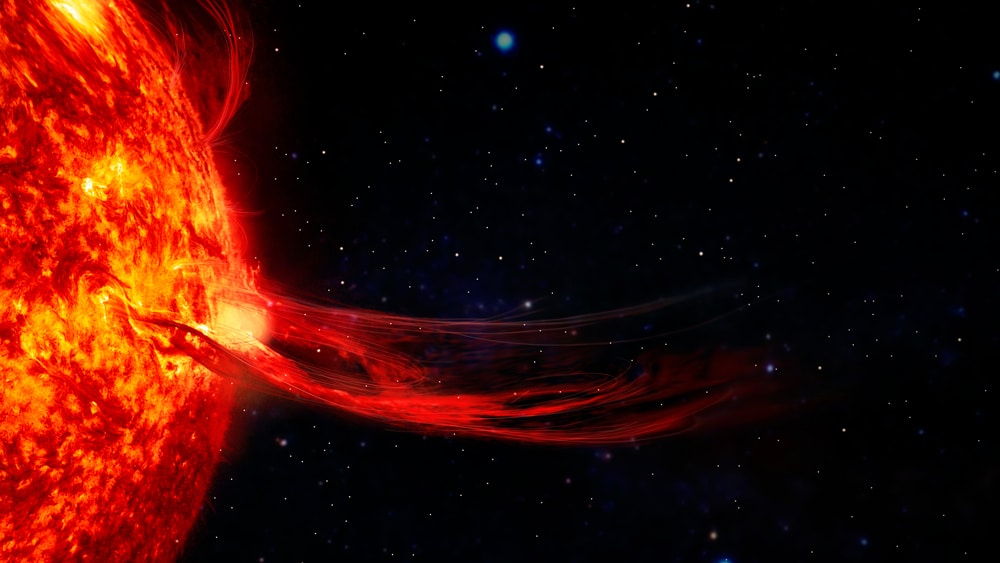 At least two are big-flare players, but none have launched anything significant.” According to Express-News, Dr. Skov also said that certain solar winds may result in beautiful aurora being displayed over the skies in various parts of the world,

including the UK. She added: “It looks like the pocket of fast solar wind from the small coronal hole is over-performing! We should enjoy a bit of aurora over the next few hours at least.

“What a great holiday gift for those in the UK, Iceland, and possibly East Coast of Canada, if these conditions last.” These so-called coronal holes are regions in the Sun’s corona (upper atmosphere) where the plasma is considerably cooler and less dense than the surrounding areas.

Depending on their severity, solar storms can have a wide array of impacts on the planet. According to the US Space Weather Center (SWPC), solar storms are ranked on a scale of “G1 Minor” to “G5 Extreme”,

with the latter being the most dangerous. Minor storms can result in “weak power grid fluctuations” have a “minor impact on satellite operations”. Weak storms are also known to confuse some migratory animals and can produce auroras at high latitudes. READ MORE