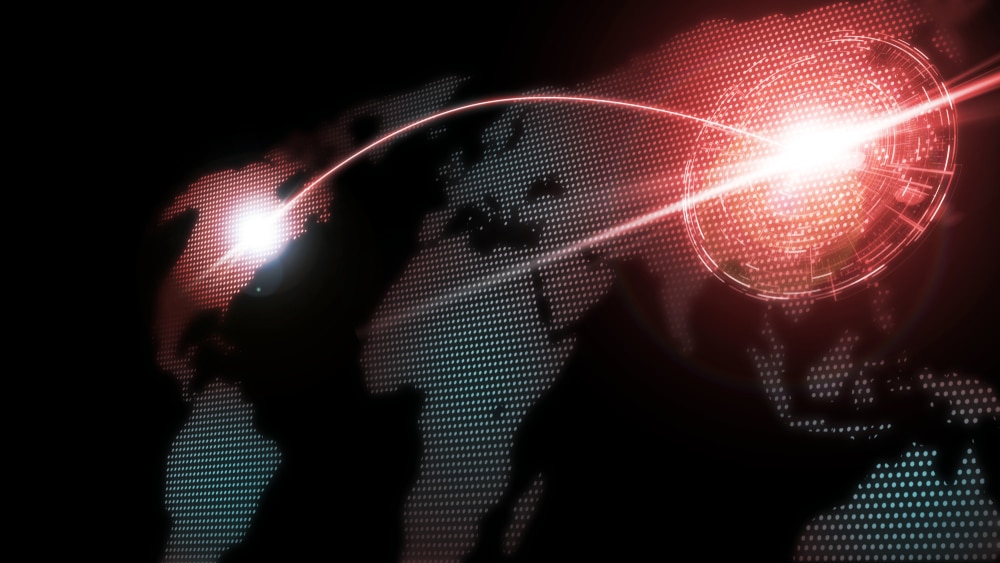 Israel on Thursday led a 10-country simulation of a major cyberattack on the global financial system in an attempt to increase cooperation that could help to minimize any potential damage to financial markets and banks according to Reuters.

The simulated “war game”, as Israel’s Finance Ministry called it and planned over the past year, evolved over 10 days, with sensitive data emerging on the Dark Web. The simulation also used fake news reports that in the scenario caused chaos in global markets and a run on banks.

The simulation — likely caused by what officials called “sophisticated” players — featured several types of attacks that impacted global foreign exchange and bond markets, liquidity, the integrity of data, and transactions between importers and exporters.

“These events are creating havoc in the financial markets,” said a narrator of a film shown to the participants as part of the simulation and seen by Reuters.

USN reported that Israeli government officials said that such threats are possible in the wake of the many high-profile cyberattacks on large companies and that the only way to contain any damage is through global cooperation since current cyber security is not always strong enough. “Attackers are 10 steps ahead of the defender,” Micha Weis, financial cyber manager at Israel’s Finance Ministry, told Reuters.