🚨 WAR DRUMS: Putin makes chilling warning that everyone will be turned to radioactive ash’ over Ukraine moves 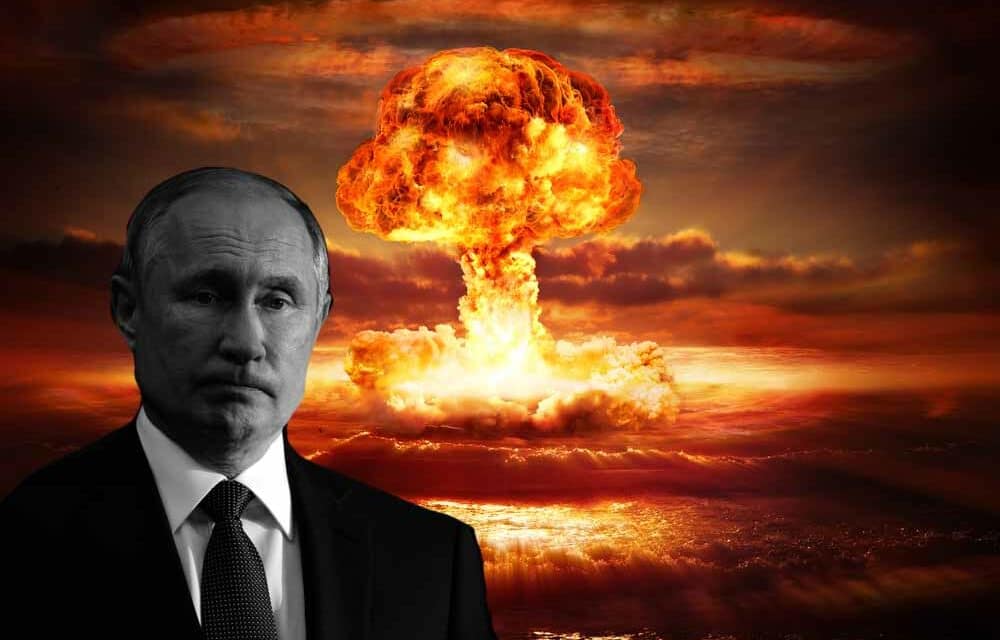 Vladimir Putin primed Russia for war against Ukraine today, with his media mouthpiece warning NATO to back off or “everyone will be turned to ash”.

According to a report from Mirror, The Russian President told military chiefs and defense ministers Moscow will take “military measures” in response to tension with the West – as his troops amass close to Ukraine. Putin was referring to a Western bid to bolster Ukraine with weapons and military training.

He said: “In the event that the clearly aggressive line of our Western colleagues continues, we will take adequate retaliatory military-technical measures, and react toughly to unfriendly steps. “And, I want to emphasize, we have every right to do so, we have every right to take actions designed to ensure the security and sovereignty of Russia.”

Express stated that the Russian President,

speaking during a meeting at the defense ministry on Tuesday, said Russia will “react toughly to unfriendly steps” and stressed, “that we have every right to do so.” On Monday, Dmitry Kiselyov, a Russian media mogul, threatened to “put a gun to America’s head” if NATO forces are stationed in Ukraine and warned the alliance to back off “otherwise, everyone will be turned into radioactive ash.”

America has been warning for weeks that Mr. Putin appears to be readying tens of thousands of troops, tanks, and artillery pieces to invade Ukraine, but Mr. Putin has insisted it is merely a defense force – until now.