🚨 Strong 6.2 earthquake strikes off the coast of California 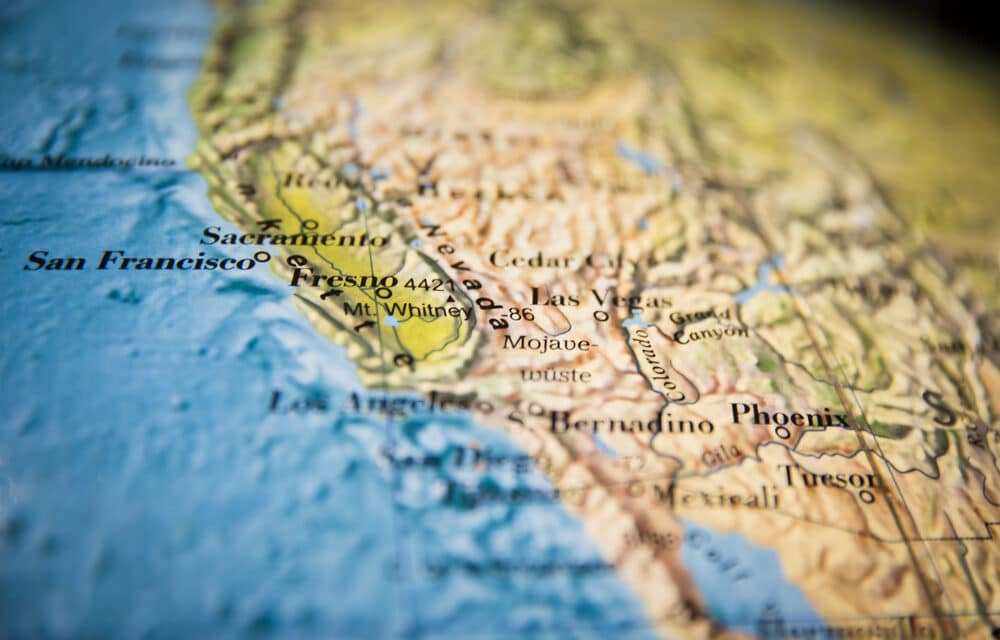 (DEVELOPING) A strong magnitude 6.2 earthquake has struck off the coast of Petrolia, CA according to the USGS.  According to NBC Bay Area,

KTLA News stated that the quake’s preliminary magnitude was measured at 5.8 before it was upgraded by the Geological Survey a short time later. Shaking was felt throughout the northern part of the state and as far south as the Bay Area,

USGS’s website showed. “Moderate to strong shaking was recorded by the seismic network along the coast. The earthquake was felt in San Francisco by this CGS geologist!” the California Geological Survey tweeted. San Francisco is about 250 miles from Petrolia.