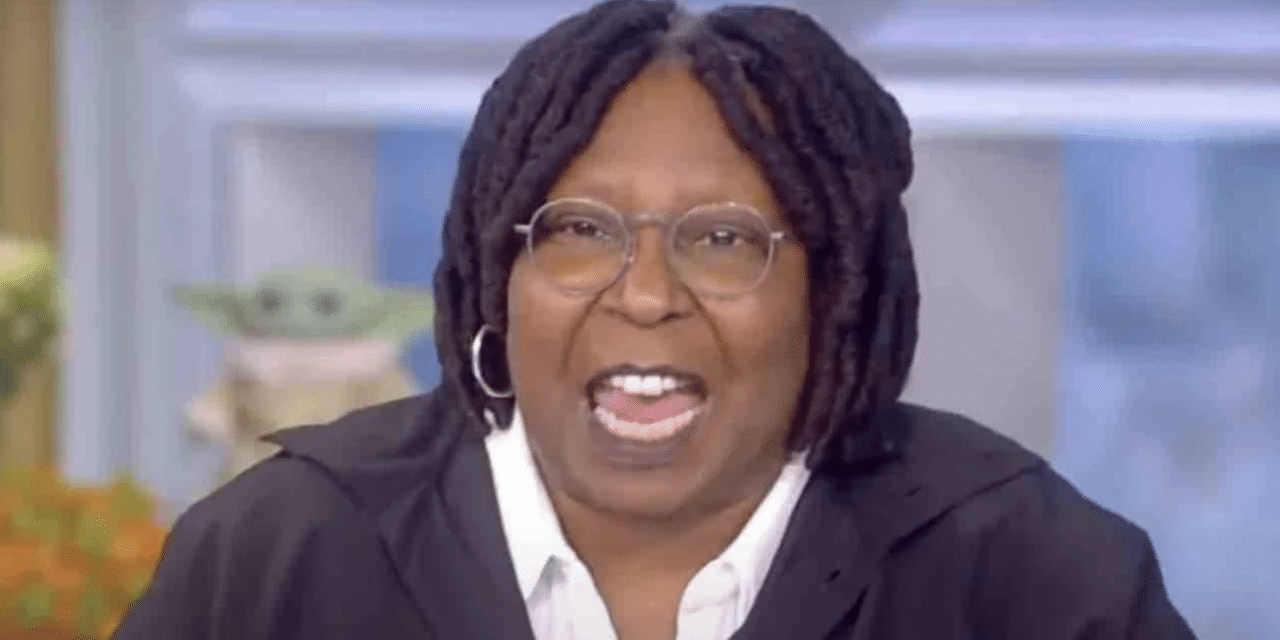 (OPINION) The co-hosts of “The View” like clockwork Monday jumped on the leftist bandwagon to canonize Joseph Rosenbaum, Anthony Huber, and Gaige Grosskreutz, the less-than-savory individuals who attacked Kyle Rittenhouse in Kenosha, Wisconsin, in August 2020 —

and they also ripped Rittenhouse as a murderer despite a jury agreeing that he acted in self-defense when he fatally shot Rosenbaum and Huber and wounded Grosskreutz. Co-host Whoopi Goldberg, as you might expect, wasn’t having Rittenhouse’s not-guilty verdict.

She began her soliloquy by playing a clip of Huber’s father on CNN holding what appeared to be an urn containing his son’s ashes and railing against Rittenhouse going free and being called a “hero.” Goldberg — who described Huber as “one of the young men shot and killed by Rittenhouse” —

after the CNN clip insisted Huber “wasn’t doing anything” and that he was going after who he figured was “an active shooter.” “He saw someone get shot. He thought he was doing the right thing,” Goldberg added. “So … even all the excuses in the world does not change the fact that three people got shot.

Two people were murdered. To me it’s murder. I’m sorry.” Despite video evidence that Huber smashed his skateboard against Rittenhouse’s head and tried to take his gun — and a jury saying Rittenhouse was not guilty for fatally shooting Huber in the wake of the attack. READ MORE