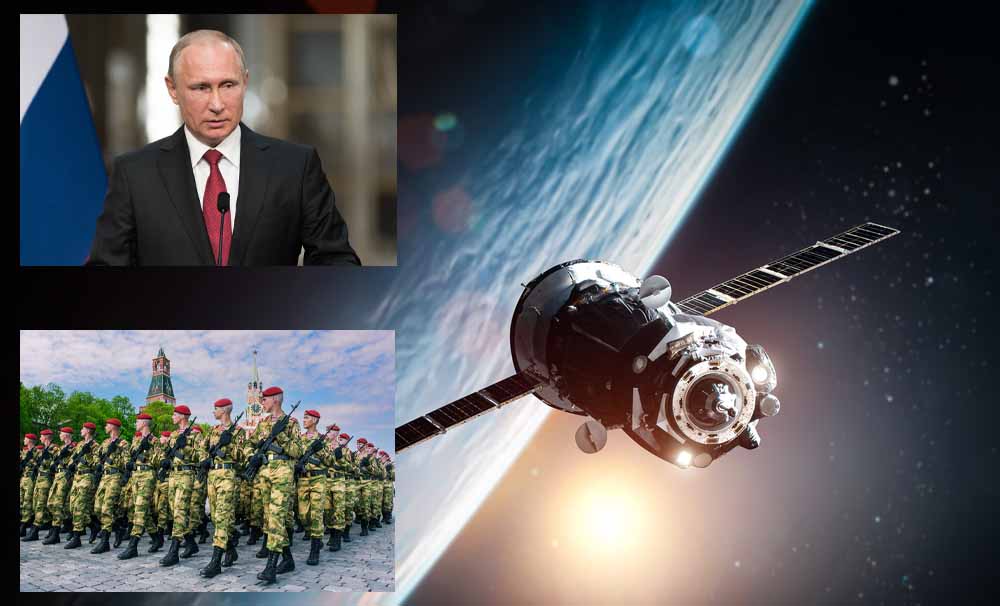 Russia has reportedly conducted an anti-satellite weapon’s test, forcing the crew of the International Space Station to take shelter from debris, Space Command revealed on Monday.

Two US officials have claimed a major Russian anti-satellite weapons test occurred over the weekend, however, those reports remain unconfirmed, according to CNN. Defense officials said: “US Space Command is aware of a debris-generating event in outer space.

“We are actively working to characterize the debris field and will continue to ensure all space-faring nations have the information necessary to maneuver satellites if impacted.” The State Department is preparing to put out a statement on the matter on Monday.

The statement from US Space Command came hours after astronauts were forced into the Russian Soyuz and SpaceX’s Crew Dragon capsules as part of “safe heaven” measures designed to protect them in the event of a collision.

The orbit of the debris cloud and the International Space Station appears to be intersecting roughly every 90 minutes, meaning that the danger continues even as astronauts are now out of those spacecraft. According to Todd Harrison, director of the Aerospace Security Project at the Center for Strategic and International, there are many ways that debris can be created in space. READ MORE